Pausing public sector wages will depress the economy and make the recovery slower.

Gladys Berejiklian said all public sector wages will be frozen for 12 months, claiming "Every spare dollar we have and every dollar we don't have currently we need to spend in health and obviously also in jobs and job security." [1]

But by cutting already-agreed wage increases, the government is doing the opposite of spending on "jobs and job security". 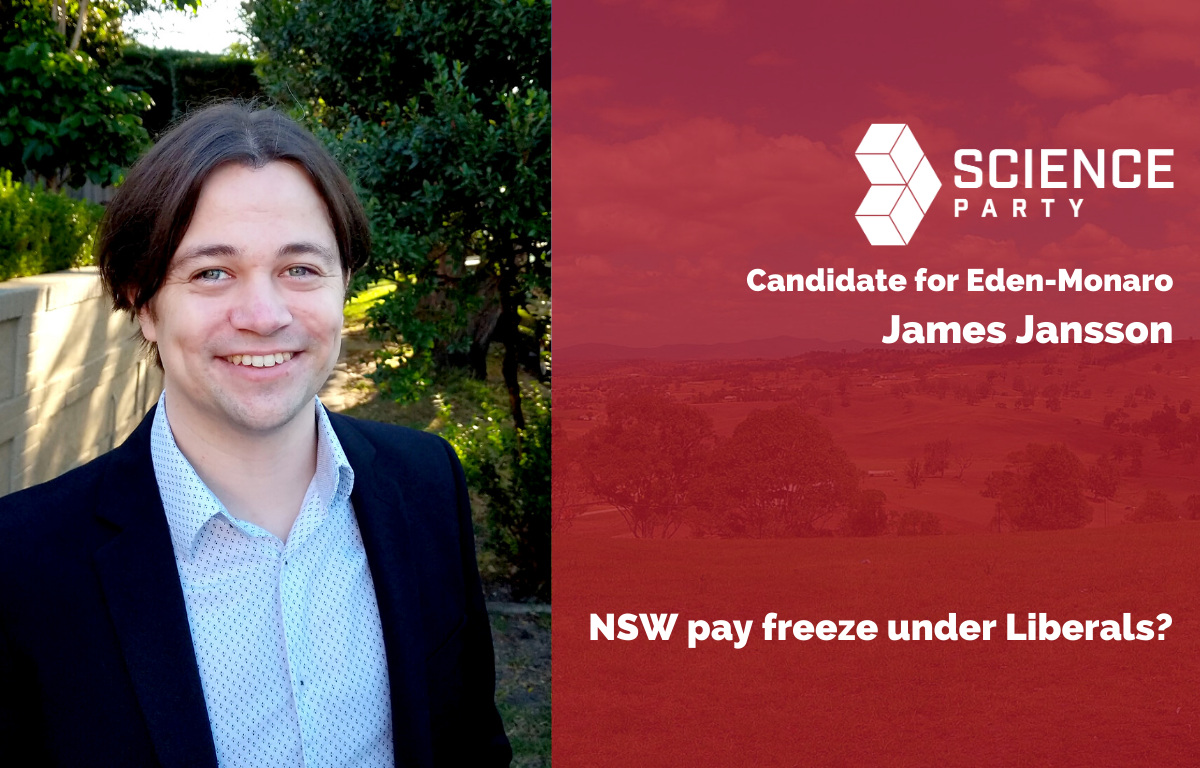 COVIDSafe app should NOT replace your current COVID-19 response.

A lot of people are promoting the idea of using the COVIDSafe app, but its efficacy is likely to be weak and it won't stop you from getting sick, only help prevent you spreading to others. Current hygiene, social distancing, testing and contact tracing are likely to be the most effective way to stop this epidemic. 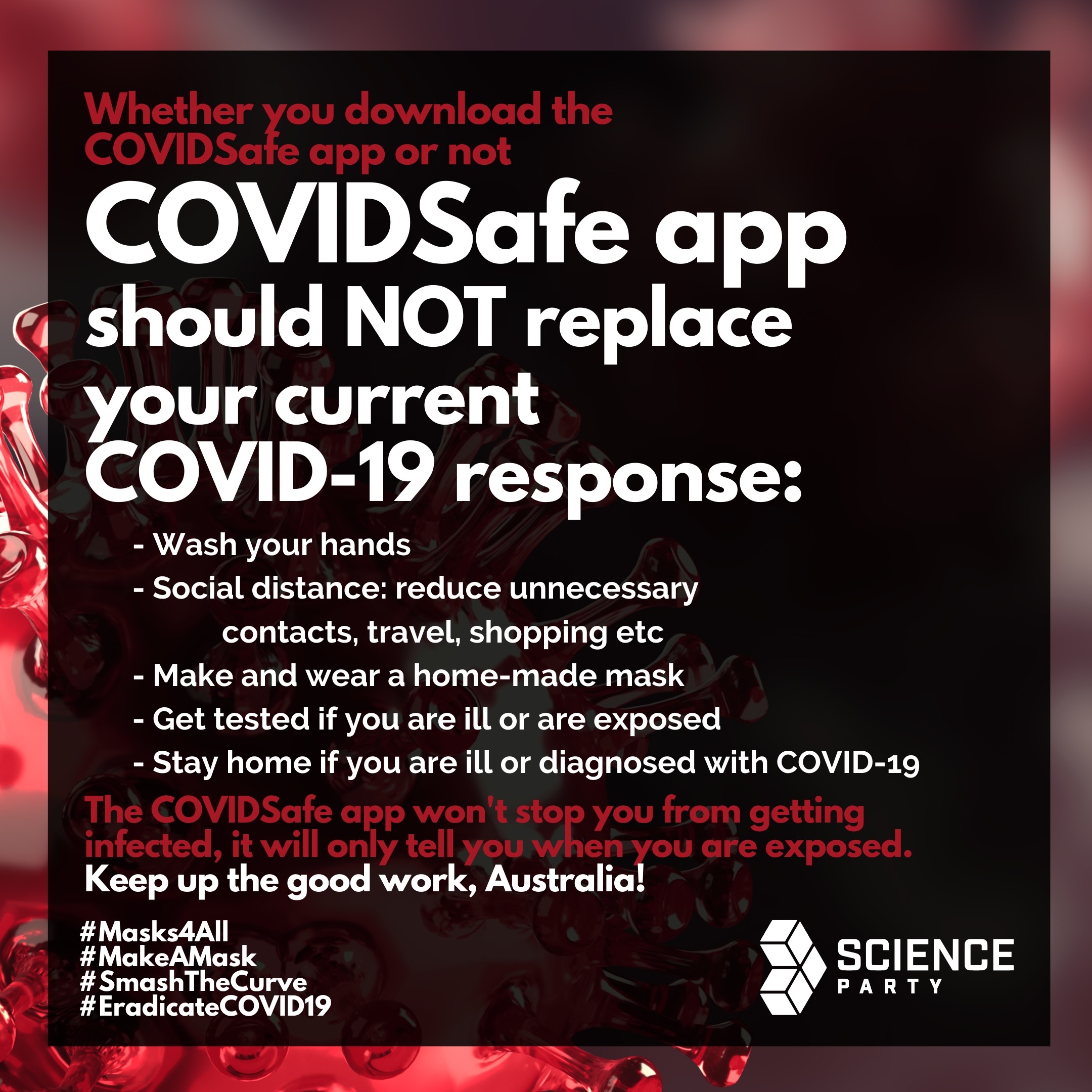 These are the Science Party's policy recommendations as of 22nd March, 2020. As the situation changes, so will our response.

Social distancing is looking after each other

In this video, our initial advice response to the COVID-19 pandemic is to look after each other by practising physical social distancing, and not to panic but to take this seriously as an unfolding public health issue of great concern. We will be updating our responses at the situation changes. 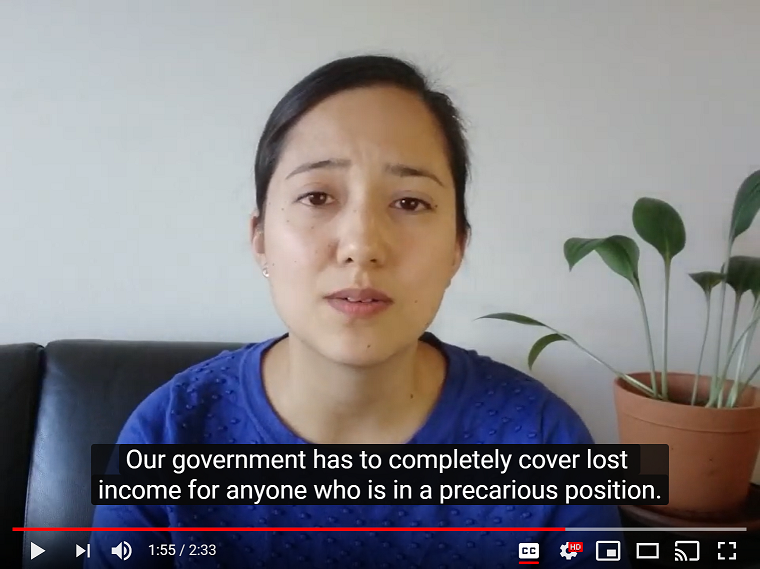 Video: Go Hard, Go Early, And Look After Each Other 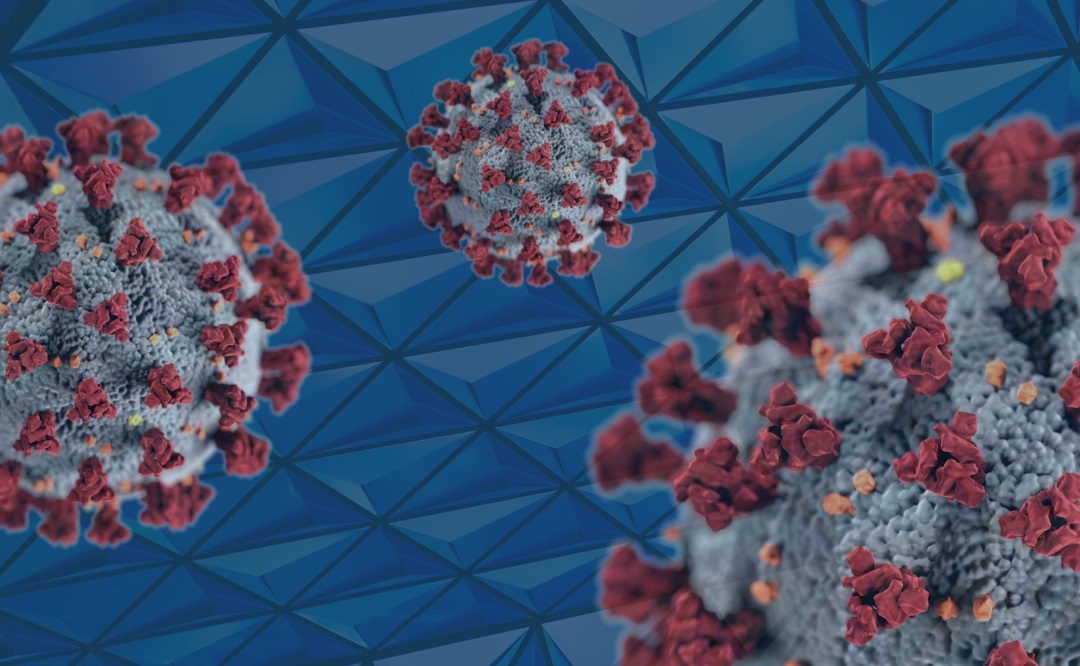 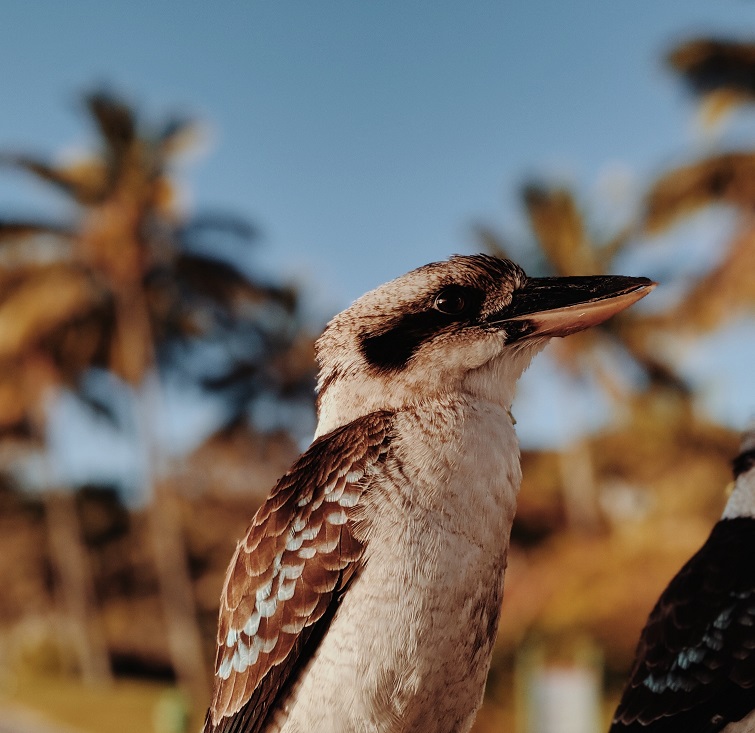 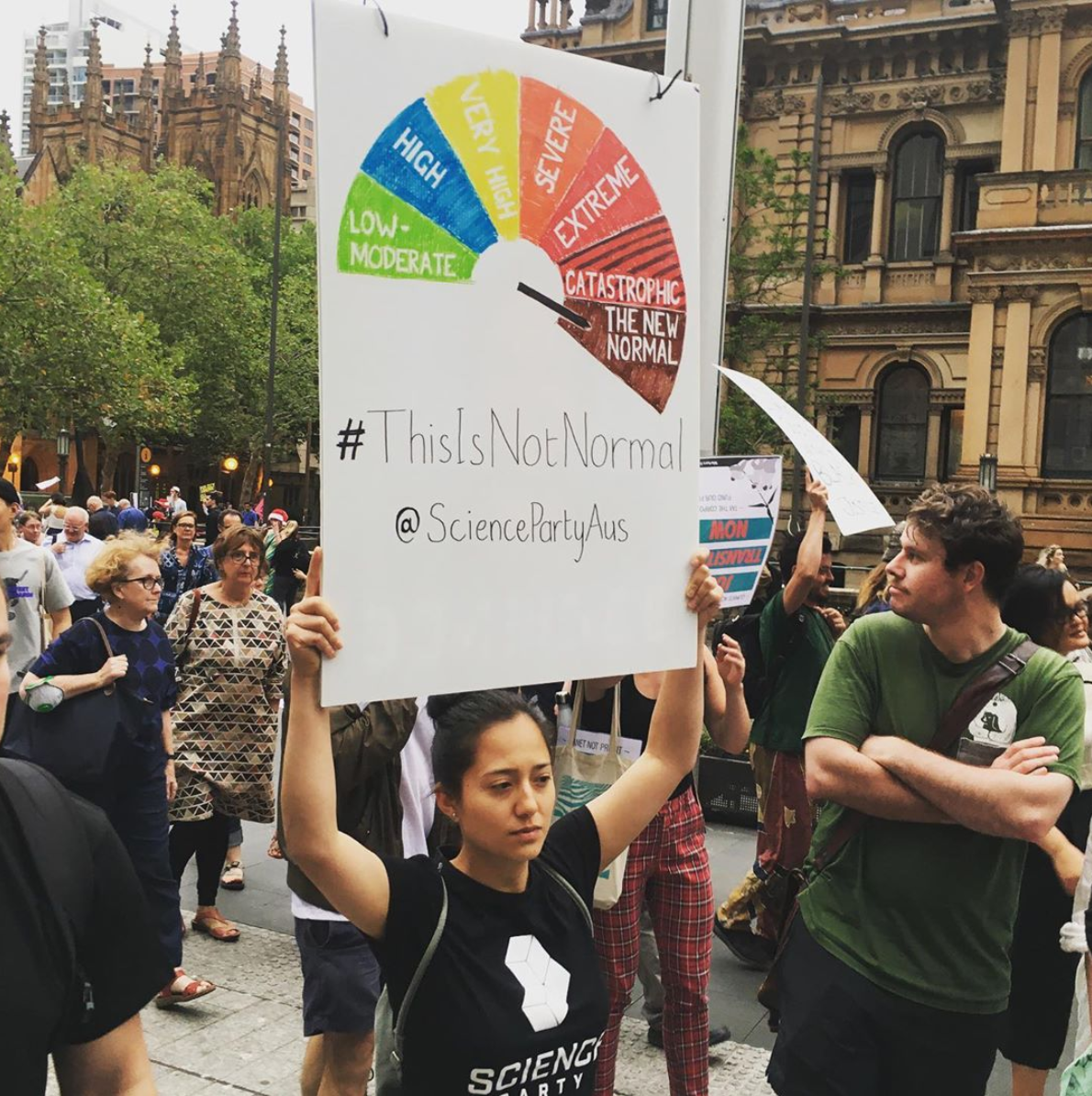 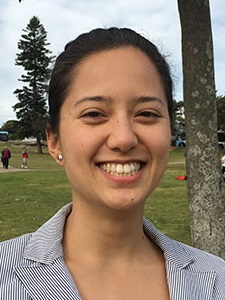 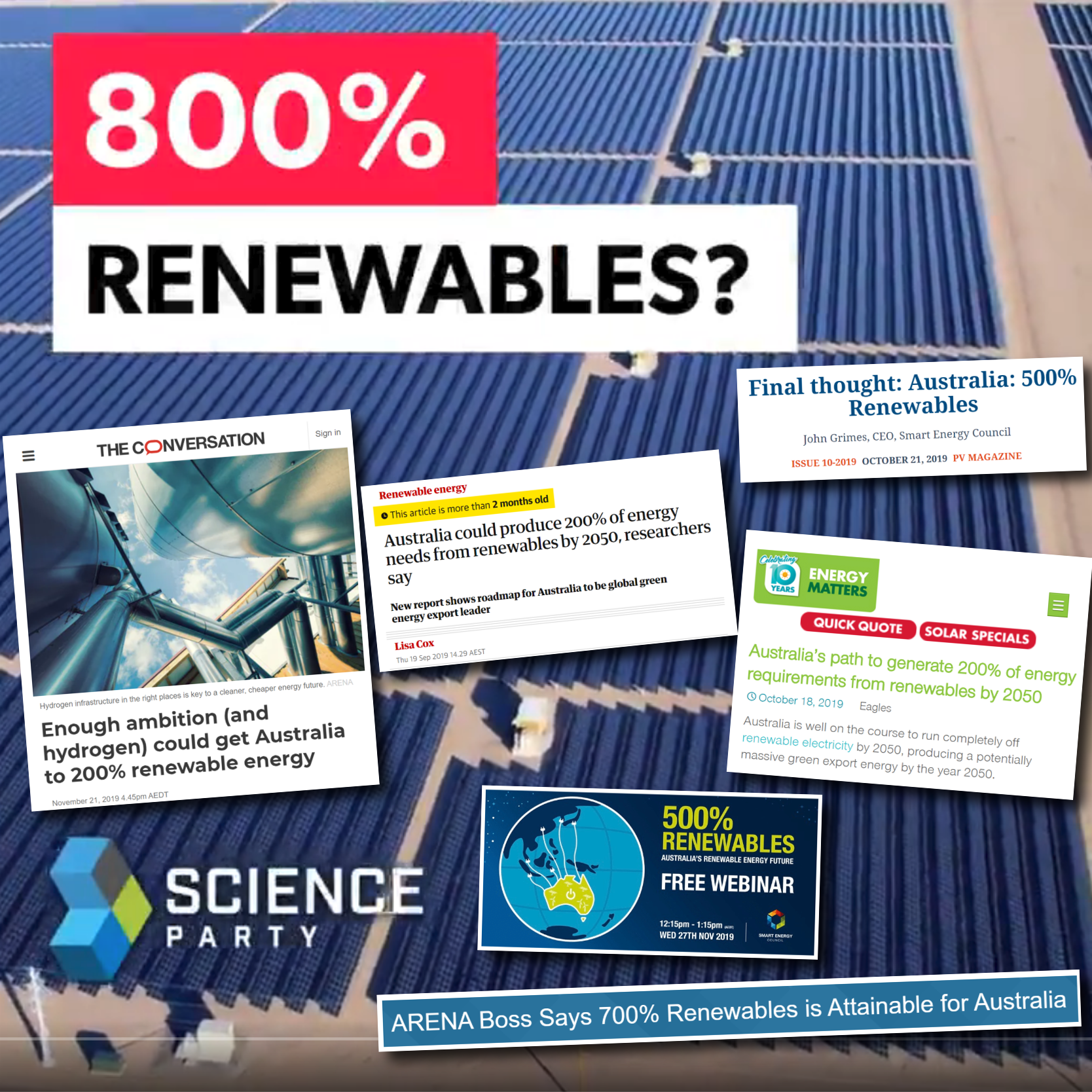