Candidate for the Senate - NSW 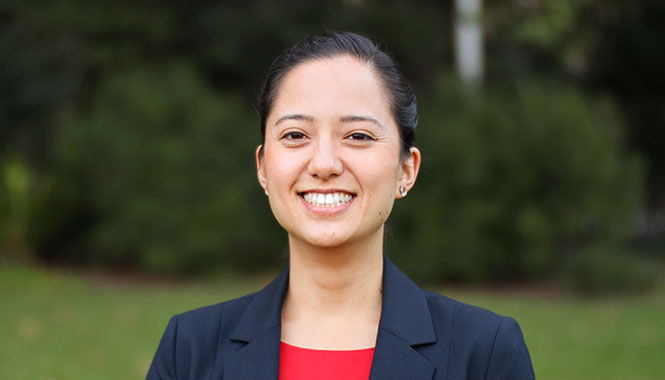 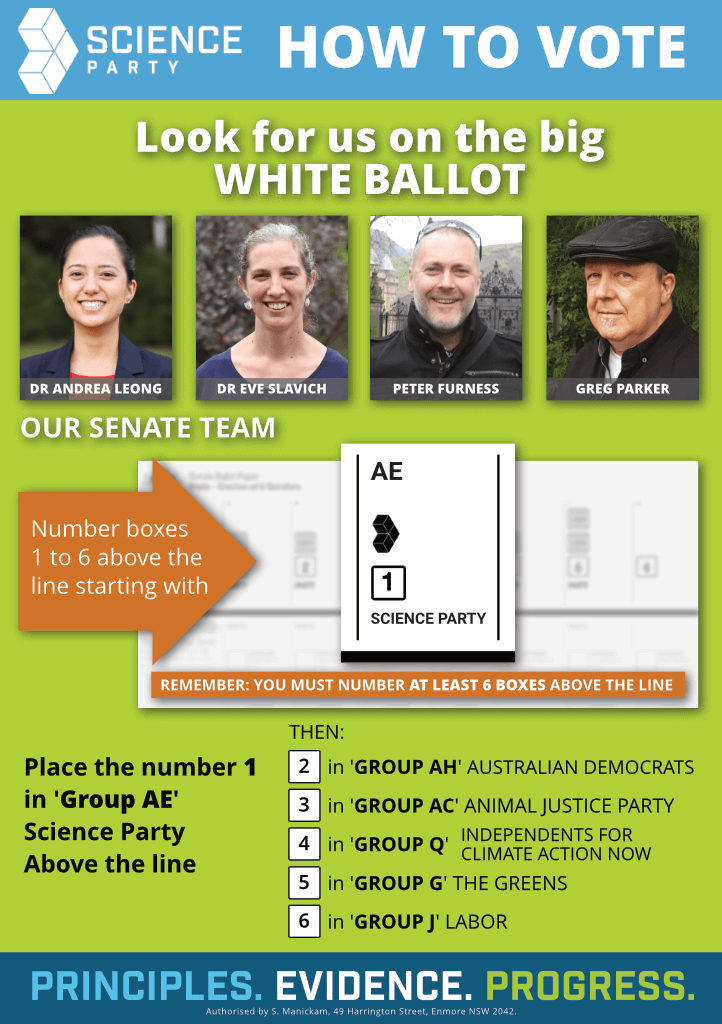 How to vote Science in the NSW Senate

Andrea Leong is the Leader of the Science Party and the party's lead candidate for the Senate in NSW. She completed a PhD on antibacterial surfaces at the University of New South Wales in 2016, and then moved into microbiome research. She lives in Sydney's inner west and plays percussion with a few community bands and orchestras.

Andrea joined the Science Party (then the Future Party) in 2014 to support the voices that are too rare in politics. Her expectations of politicians are simple: tell the truth, value people, and respect evidence when making decisions.

Believing in the worth of people means fighting for top-notch public education and healthcare, and providing a safety net when people need it, so that everyone has a decent opportunity to make their life what they want it to be.

Investing in discovery and infrastructure consistently pays dividends. The Science Party has a policy of doubling public research funding, which is often returned three-fold to the economy. A real National Broadband Network and High Speed Rail will link people to services, business opportunities, and each other.

The evidence for human-induced climate change is abundant. Our government's failure to reduce our dependence on fossil fuels is pure negligence.

The evidence for much of Australia's overbearing legislation passed in the name of national security is nonexistent. We oppose these threats to our privacy and civil liberties.

The above must be underpinned by a commitment to good government. An honest public service has nothing to fear from an integrity commission. The Australian government must also enter into treaty negotiations as a step towards reconciliation.

Meet all of our candidates