UPDATE 13/05/2020: This report was important in the formation of our founding immigration policy. In 2020, the numbers may have changed, and so we no longer refer to this report in our policy, but we remain in favour of migration. See our up-to-date immigration policy here.

The Future Party today announced their 20/20 vision report – a plan to have a total net migration intake of 20 million people over the next 20 years to guarantee Australia's future prosperity. The plan is built on the back of modelling results that show a demographic crisis will occur within 20 years without an immediate change to immigration policy.

Party leader and NSW Senate candidate James Jansson says it is time for a new voice to be heard on this issue and a new, mature debate to occur.

Mr Jansson went on to criticise the current approach. "The government wants to take the productivity gains of the future, which should improve our standard of living, to instead fund the costs of an ageing population. We want the next generation of retirees to have at least the same security as today's, without our children having to work harder and smarter just to stop the country going backwards." 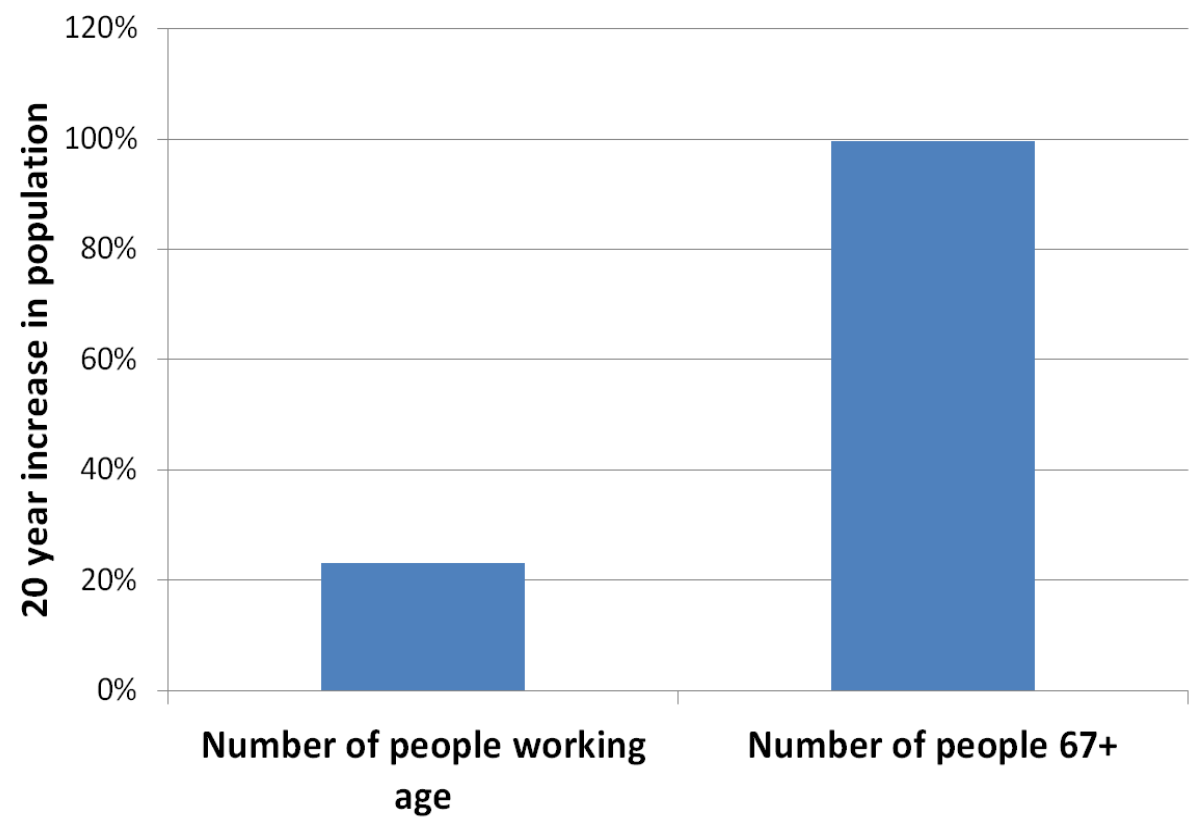 "Today our aged dependency ratio – the number of working age Australians for each person old enough to retire – is 5.4. Under the government's 16% reduction in average net migration intake this falls to 3.3 by 2033 and just keeps declining.

"The Future Party instead proposes to increase net immigration by 207%. This plan would see 20 million more people in Australia due to migration by 2033, plus another 4.9 million due to natural growth. This maintains an aged dependency ratio of 5."

The model broadly accords with the findings of the most recent Intergenerational Report – but allows anyone to make their own assumptions about migration settings. Report co-author and Future Party director Jordan Rastrick criticised existing parties for being unwilling to engage in an honest and open conversation about the population issue.

"The analysis provided by the public service at the behest of the major parties tends to treat migration intake as a given, an assumption that has to be planned around. The truth of course is that migration intake is controlled directly by the policy settings of the government of the day – regardless of how uncomfortable they may be talking about it.

"Until now, the only parties who want to talk about population numbers have been the parties against population and against migration – but they prefer scare tactics and distortions over a rational debate.

"Prime Minister Rudd once supported a big Australia but backed away from his stance in the face of opinion polls. The Coalition tells us to worry about asylum seekers, and the Greens tell us to worry about 457 visa holders. However, little or no attention is paid to the huge contribution new Australians make, whether born here or overseas. And no one talks about how many working Australians we will need to pay for the pensions, aged care and health care of tomorrow."

The model used to inform this report can be downloaded here (MS Excel, 1.44 MB).