There have been lots of exciting updates in the Future Party. In brief:

Future Party Re-registered
The AEC recently confirmed the Future Party as being eligible to run in the upcoming election. Thank you to all the members who joined and everyone who helped with the submission to the AEC. Now to take Australia into the future with the Future Party!

Amendment to the Party’s Constitution
The Future Party amended the Party’s constitution at the recent special general meeting in September.

The main change to the constitution is the expansion of the Executive to 7 members (previously 4).Other changes included the removal of minor errors, improvements to clarity and amendments to make the administration of the party simpler, more democratic and reduce the risk of unintended consequences.

The wording of the Special Resolution, which outlines the changes and includes the full text of the new constitution, can be found here. 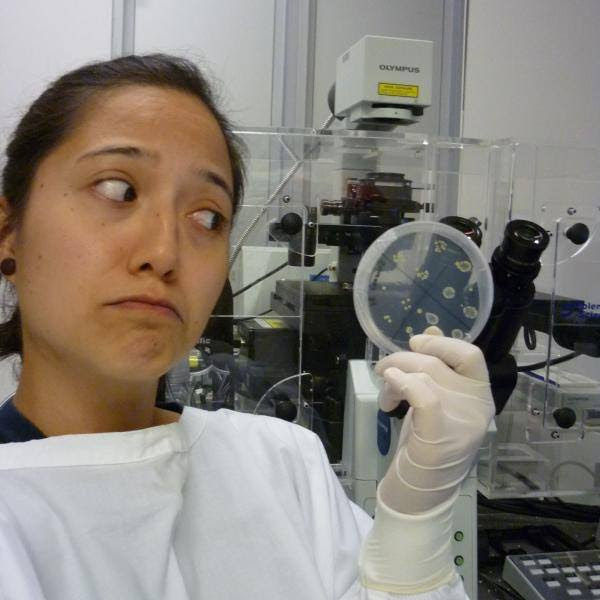 Andrea Leong is the Future Party’s Policy Officer. She has been managing reviewing and developing policy. Andrea is currently studying towards a PhD in Microbiology at the Brien Holden Vision Institute at UNSW. 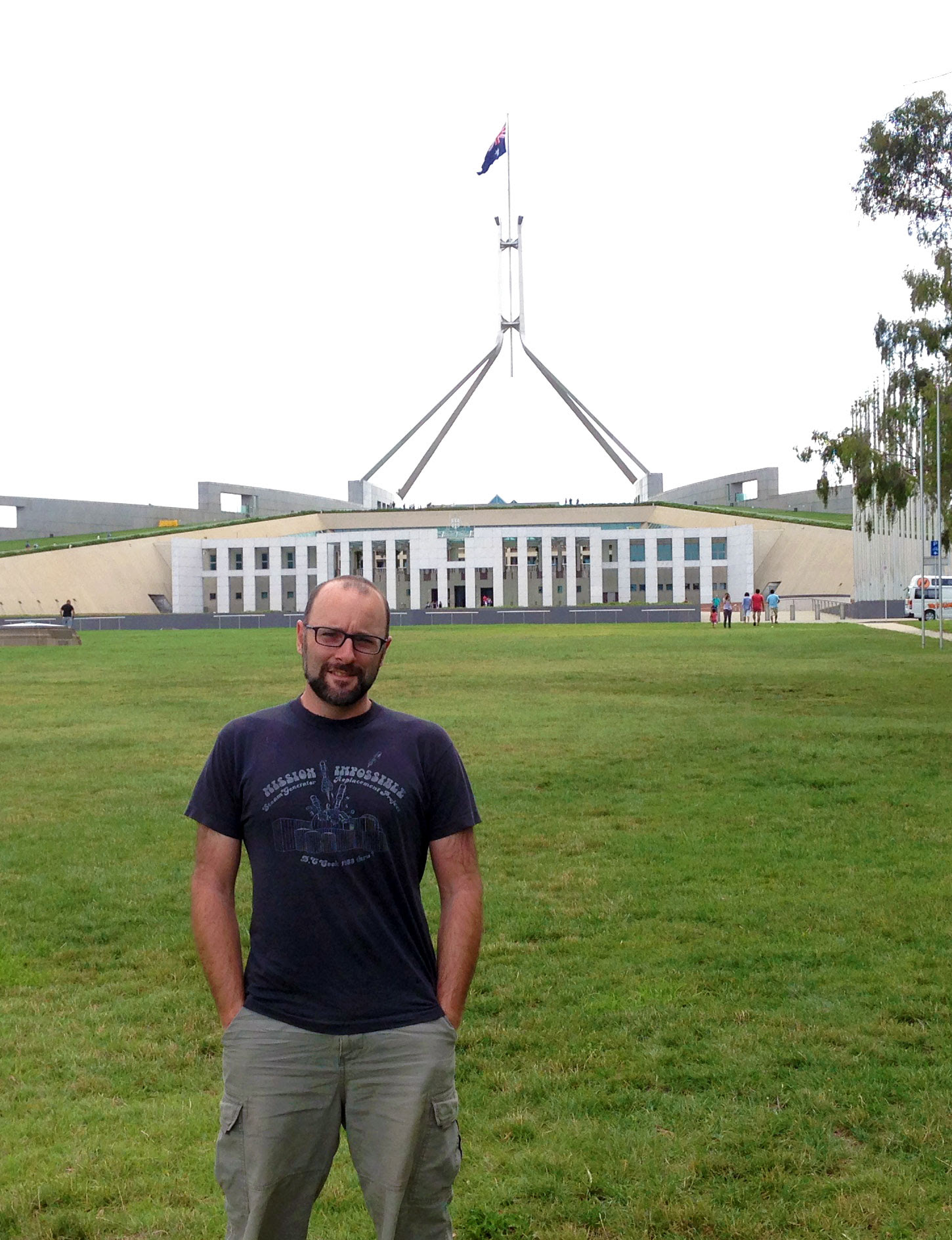 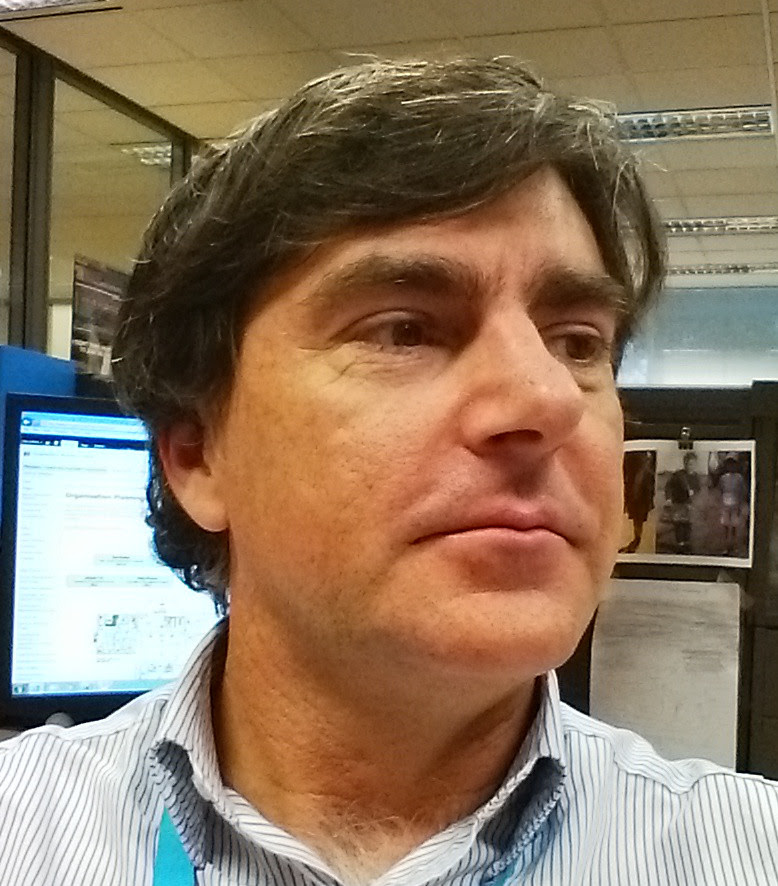 Wayne Eddy is the Future Party’s Victoria Coordinator. He has worked hard to get the party started in Melbourne and we welcome our first interstate executive member. He set up the Local Government & Municipal Knowledge Base in 2008 to encourage and enable Local Councils to share information and would like to see similar initiatives at all levels of government.

Meeting Thursday 22/10/2015 in Sydney: Winning Joe Hockey’s seat
This Thursday the Future Party will be discussing the North Sydney by-election. Joe Hockey will be resigning from parliament. His seat will become vacant and there will be a by-election. The Future Party is intending to run in this election. Come along on Thursday night to discuss strategy and campaign ideas.

AGM Thursday 26/11/2015 in Sydney
We'll be sending out a formal invite soon, but keep this date in your diary free.

Thanks for your continued support and we hope to see you at some of the upcoming events.