It was only an egg, thankfully. Politicians routinely interact with large numbers of people. They aren't all background checked and security scanned. Some of those people hold grudges. It's a good thing that the public can walk up to a pollie and have a go, speak their mind and make for interesting news. 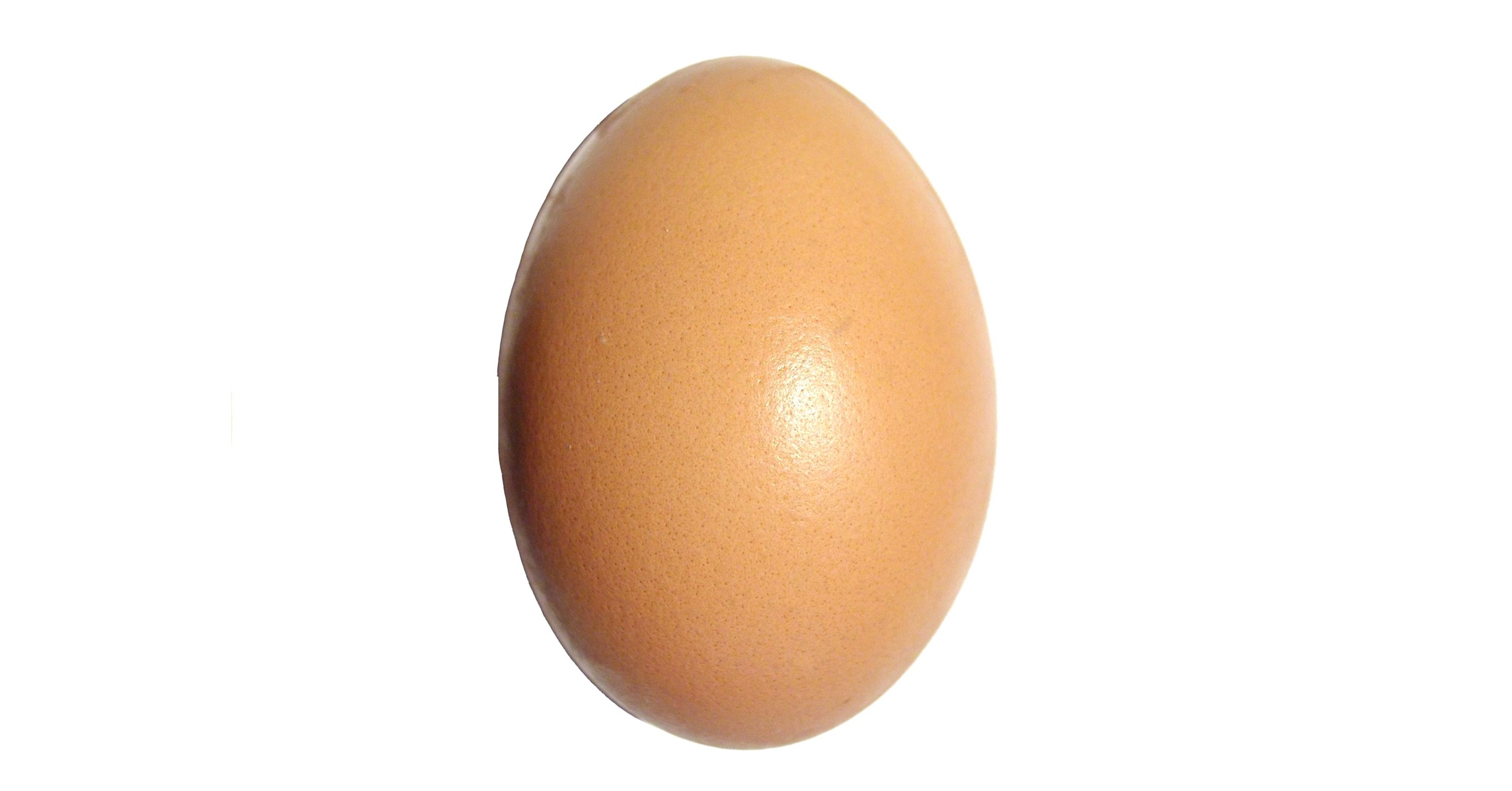 This will all change if we start having politicians endorse any form of violence. A 17 year old easily walks into a place in which a politician is off-guard, giving an interview, and BAM! Thankfully we aren't having discussions of where the shot came from and "back and to the left" conspiracies that follow.

When Fraser Anning gives tacit endorsement of violence, he invites violence on to his own stage. But he is not the only one. On March 16 Sarah Hanson-Young endorsed the Egger as a hero.

We shouldn't praise Egg Boy. For people who truly care about bodily autonomy, touching people at all, let alone smacking an egg hard on someone's head, is a violation that should not be condoned.

The back and forth of justifying violence will increase violence to the point that politicians will no longer be safe in public and we will all be poorer for it. What's needed is cool heads, and an encouragement for all people to act with restraint.
Anning should not only act in the public interest, but also in his own self interest as a politician who wants to be safe in public spaces, like I do. Don't justify violence, wholly reject it.