You can also read this as a PDF. 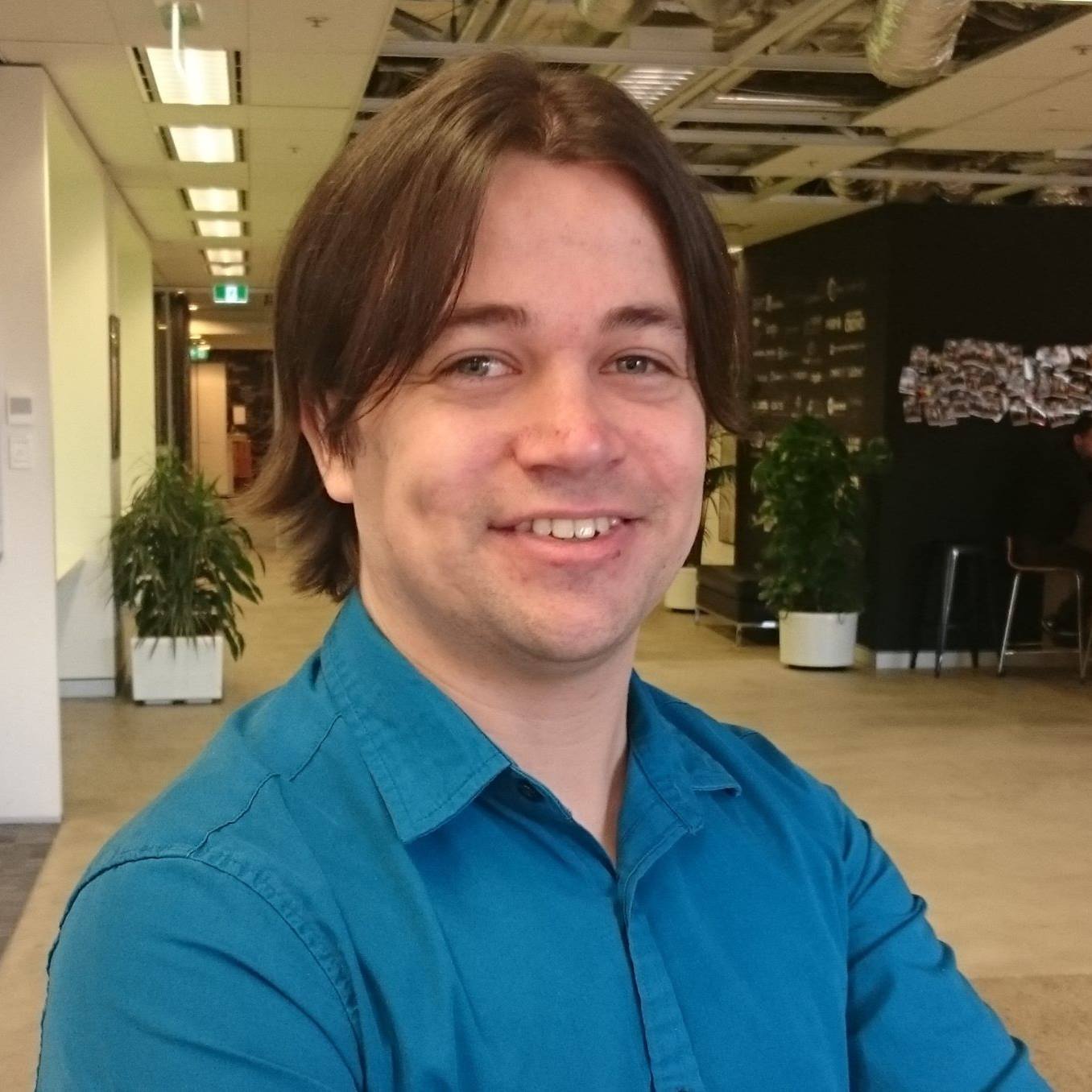 Last year, I addressed the members at the AGM as the “Future Party”. Today I refer to you as the “Science Party”. This last year has been a year with soul searching, change and ultimately success in swinging our votes upward. Now we look to the future, with a number of upcoming elections. To be able to run in those elections, we need to firm up our membership base and grow our networks. We need each and every member to be committed to growing the party.

Now more than ever, we need our voting public to get involved in politics, to counter the hate and disrespect for science and evidence that has creeped into our political discourse, both in Australia and overseas. Let’s elect reasonable, evidence focused, and visionary individuals to take back our governments from those who have hijacked politics in recent history. I need you to “join, volunteer and donate”. We keep saying this, because this is the only way that our world is going to change.

We have about 2.5 years until a federal election and a number of state elections along the way. I hope to have you along for the journey.

There were a number of challenges that faced us at that election:

Despite that, we came together and campaigned hard. The result was ok, all things considered, but not all that exceptional. We beat Palmer United, but coming second last, and getting 0.67% of the vote was not the result we wanted.

The real successes of the campaign were the lessons we learnt. Campaigners on the ground got positive feedback when explained what we stood for: innovation, education and economic reform. People liked our message but our name was not communicating that message well.

It was decided, following that election, that the Future Party should explore new name options.

Changing name to the Science Party

To change the name of the party, we did extensive testing of names, putting together a list of potential names, and testing them with our family and friends. After a long process, we settled on the name “Science Party”.

On the 28th of January, the Future Party changed its name to the Science Party at a Special General Meeting. My announcement of the change read “"We believe that Science Party more clearly represents the philosophy and aims of the party. We believe that legislators should assess evidence, design and run legislative experiments, use mathematics and logic, and be willing to be proven wrong. These are qualities of scientific thinking, and what people want in parliamentarians."

Following the decision to change the name, a massive undertaking was made to redesign and rebrand the entire organisation. All elements of the party needed to be checked and updated. This involved a large number of people, but in particular I would like to thank Andrea Finno and Andrea Leong for coordinating the efforts.

The name was eventually accepted by the AEC on the 22nd of March. 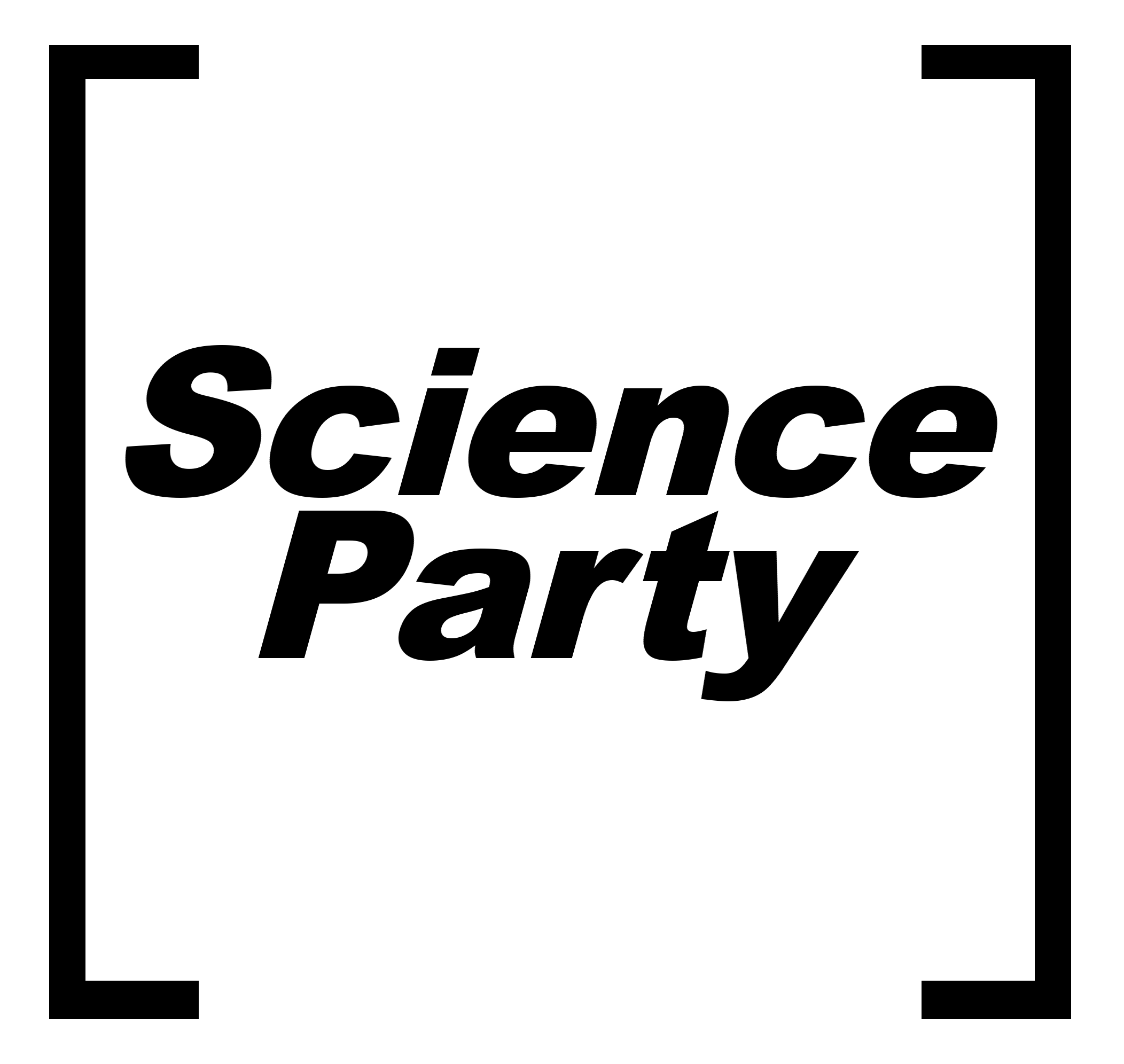 Our “insert political party name here” logo while we had our new logo designed.

The federal election in 2016 was thrust upon us relatively quickly. In a cynical move, the Liberal Government changed the electoral system and quickly rushed to an election, scheduled for July 2nd 2016.  This left us with just 15 weeks from acceptance of name to election day. Unfortunately, we were given very little time with that name prior to the election.

Despite this hurdle, the name was a huge success, with a huge amount of growth in social media support. The 2016 election was the most successful we have ever run. We formed a coalition with the Australian Cyclists Party who helped get us running in NSW and in Victoria.

A summary of our successes at the election:

This shows that the massive amount of work that the candidates put into the campaign, and the value of the Science Party name in communicating what we stand for. With much more time leading into the next election, the Science Party should be more successful than ever.

Luke James took on the responsibility of running as an independent candidate in the Melbourne City Council elections. Luke didn’t win, but the experience was a good trial by fire that had lessons for the upcoming NSW council elections if we choose to participate in them.

The Science Party continues its fine tradition of not just campaigning in elections, but also participating intelligently in the national discussion by making submissions to the parliament.

Submission regarding Establishment of a National Integrity Commission April 20, 2016

I made a personal submission, modelling the outcome of an election to demonstrate vote splitting. I also made a submission on behalf of the Alliance for Progress expressing dismay at the decision to make voting below the line require the voter to number all boxes and voting above the line only vote 1. In the end, following lobbying, amendments were made that resulted in a system that was far better than the one proposed by the Liberals and Greens at the time:

The submissions can be found here.

We have elected to create a formal NSW branch to fight the state election under the banner of the “Science Party”. We have run a state election campaign previously, however we did so as an unnamed group.

We need 750 members to not just join the party, but to sign a form indicating that they are a member of the party. This is a substantial logistical tasks. This requires recruitment of hundreds of members in NSW, and a mailout that uses physical mail and record keeping.

To ensure that the NSW branch gets the proper attention it deserves, the NSW branch needs leadership that is responsible, level headed, committed and active. As such, the Science Party Executive has decided to appoint Andrea Leong as the Leader of the NSW Branch. Andrea exhibits the qualities that I think strong and responsible leadership should aspire to. She will be building the NSW branch and will be responsible for its organisation.

The NSW inaugural branch meeting will be held at 6:30 on the 5th of December 2016 at Humanist House in Sydney. Humanist House, 10 Shepherd St, Chippendale NSW 2008 (map)

RSVP via the Facebook event or our Meetup event.

The end goal is to achieve 750 members to be eligible to be registered as a political party in the NSW elections. We must do this by December 2017 to be registered in time for the 2019 election in NSW.