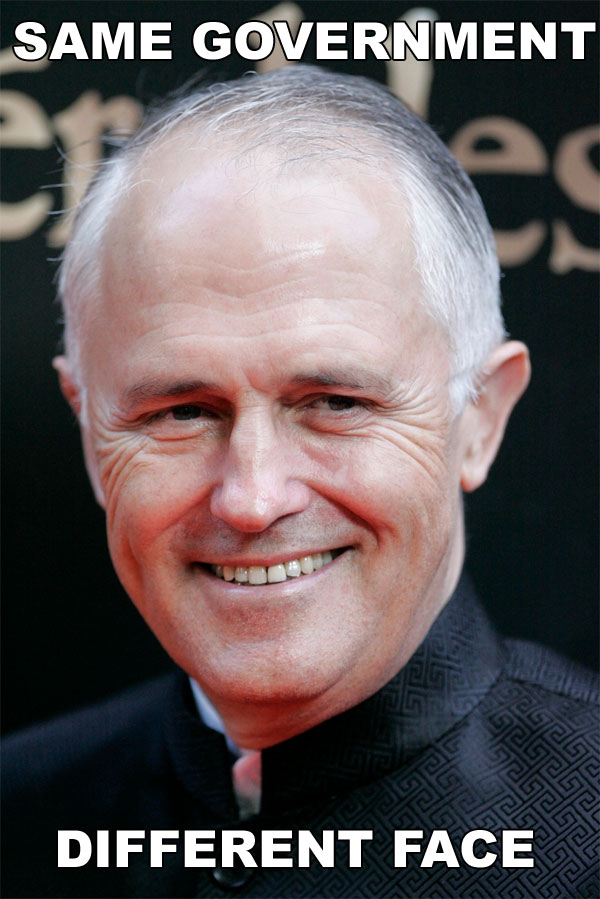 With the election of Malcolm Turnbull to the leader of the Liberal Party, it is important to remember what type of politician he is. Despite the fact that he openly mocked the ability of a metadata retention scheme to foil serious criminal activity, he still voted for this democracy harming legislation. He also voted to create laws that could gaol journalists for reporting on special intelligence operations.