The Science Party, known as the Future Party during the 2015 NSW election, endorsed the following policy: 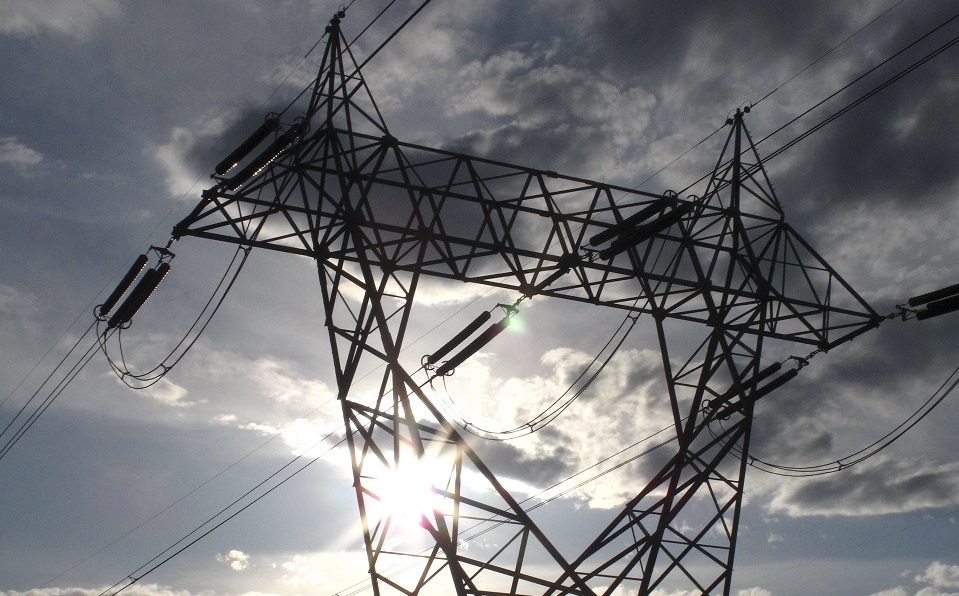 The proposal to privatise the electricity network will create a private monopoly over transmission of electricity in public space. If the company decides to charge excessive amounts of money for substandard service, there will be no other way to get the electricity to your home. This is a scary proposition. Electricity is fundamental to modern life. It is not an optional product, but with no other option to receive electricity, we will be forced to pay whatever the company asks of us. In addition to this, the assets transferred to this company (in particular poles) are still extremely important for the telecommunication industry, and hence this privatisation could see a limitation of services provided and an increase in the costs of those services.

If the electricity network is privatised, we can expect to see a company that, like any other company, tries to maximise its earnings. The difference in this case is it won't have any competitors to keep it in line.

We aren't wholesale against the government privatising assets, especially where there are private competitors that can provide a similar service. We believe electricity generation can be privatised, because consumers can choose which generator provides them with electricity. In the case of electricity transmission, however, the state should maintain ownership until competition for transmission (particularly to individual residences) can be assured.