The reshuffle of cabinet made Scott Morrison the Minister For Social Services. With talk about him being leader of the party one day, the pressure is on for some on the left to prove that he's no good no matter what he does, even if it means totally misrepresenting what he says. The ABC quoted Morrison on Twitter saying "A job is a prescription for a young person with mental health issues". Cue rage virus. 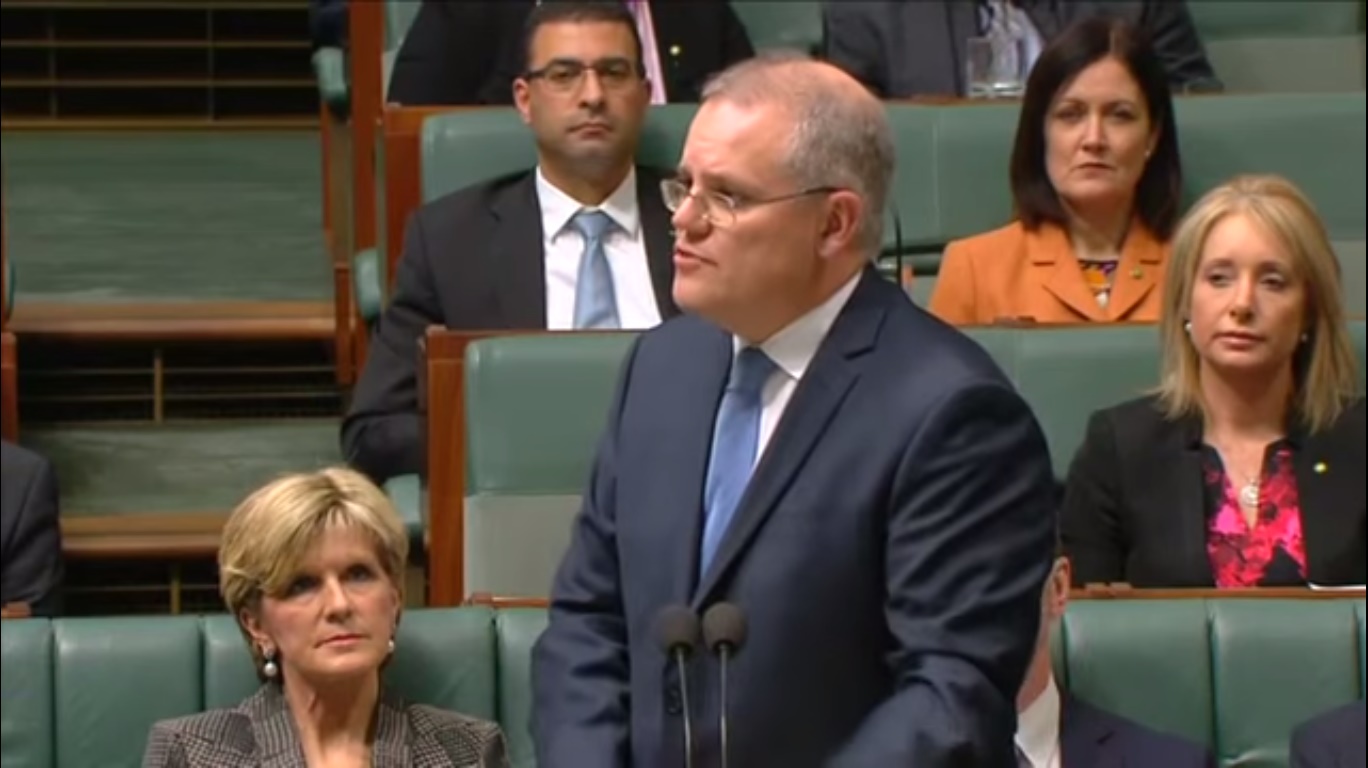 Two articles which were the worst offenders was one by pedestrian.tv and Junkee. These two stains on the profession of journalism decided that they would quote Twitter trolls (some of whom I know personally) and an ABC Twitter abstract instead of Scott Morrison's speech with proper context. If you would like to read it, it is here:

$19.4m will be provided for young people with mental health conditions. I particularly want to thank Headspace and Orygen’s Patrick McGorry for their very strong investment in the development of these initiatives when they brought them to me earlier this year. In this trial we are helping young people enter the work force and treat their conditions at the same time, through an individualised placement and support programme. A job is a prescription for a young person with mental health issues – that’s what was put to me by Pat and we are very pleased to be able to respond in this way and we are very invested in seeing this programme work and understanding its broader implications and applications.

He was actually announcing a plan in concert with experts in the field of mental health, not trying to belittle anyone or make up science/psychology/psychiatry on the fly.

"But!" I hear you say "That was still a really bad choice of words. Work isn't a cure for depression." Yes, that may be true, but there are no real cures. When you go to a mental health professional they may prescribe for you things like exercise, rest, meditation, regular schedules and drugs. Guess what? None of these are cures. They are treatments that *can* help *some* people. Your anger is misplaced.

The points that Scott Morrison were trying to make are supported by experts and studies in the field. If you want an in-depth discussion of the proposal, you should read this article on The Conversation written by mental health experts, not keyboard jockeys at bottom-of-the-barrel, left-leaning publications.

Now Scott Morrison is not a very nice man. He was the immigration minister. He had to have some say in what happened in his portfolio, and the government's shameful treatment of refugees is on his head. Let's judge him on the real actions he took, not the opinions of twitter users and journalists who clearly don't deserve to work at more respectable publications.

Judging ideas and people fairly on their merits is what this country needs. It doesn't need to replace a government that partakes in right-wing propaganda with a group that participates in left-wing propaganda. We should be cautious and critical about what is said. Flying into a rage about things that aren't real make us less effective participants in democracy. And yeah, stop reading junkee and pedestrian.tv.