Read all the submissions on the inquiry website here.

The Lowering the Donation Disclosure Threshold Bill 2019 bill proposed to make all political donations over $1,000 reportable (compared to the existing threshold of $14,000). It also apparently proposed to require donors as well as political organisations to declare these donations—that is, for every donation over $1,000, the donor and the receiving organisation would need to declare it (via an online form).

Two of the Science Party's core principles are 'Open And Efficient Government' and 'Individual Freedoms'. As such, we support the right to donate one's own money to a political cause as well as radical transparency around who is funding political candidates. 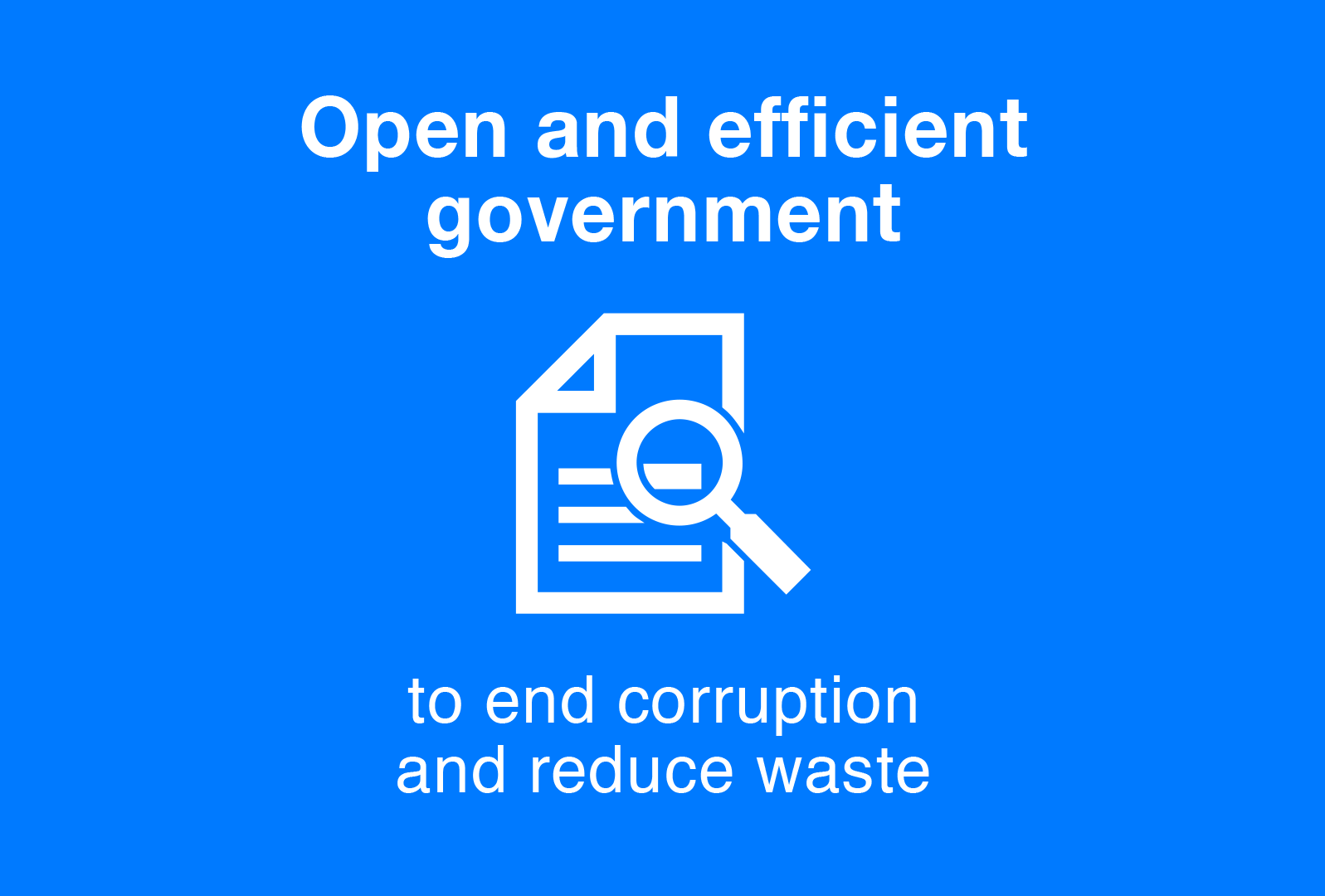 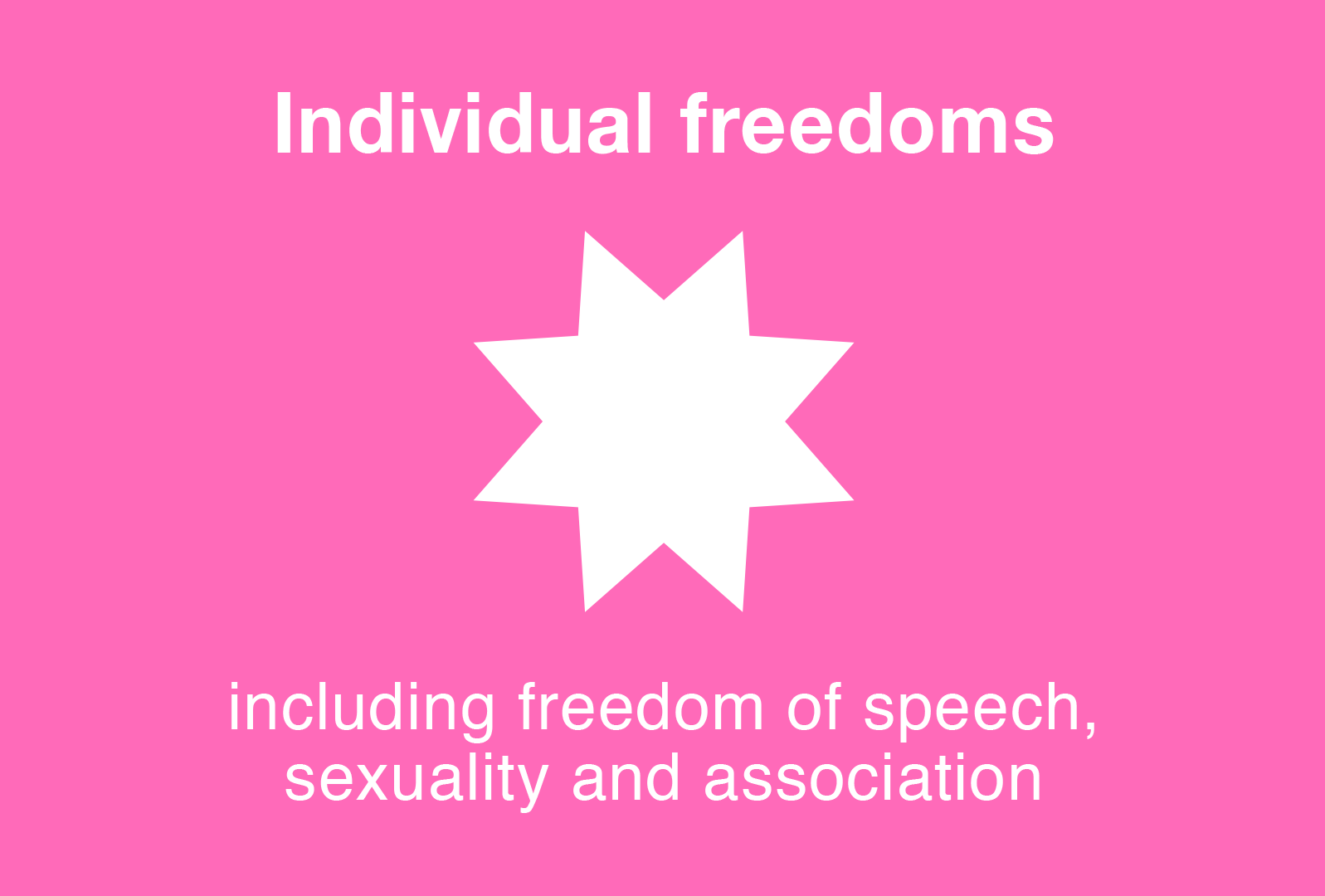 This submission supported lowering the donation disclosure threshold for political parties, but not increasing disclosure requirements more for donors.

The Australian people should be able to support their preferred political causes, and know who is supporting others.