Under a optional preferential voting system, votes will expire. In fact, many people will simply vote "1" above the line (despite it technically being an informal vote). The authors of the legislation understand the high likelihood of this happening, and have accordingly implemented a "saving mechanism" that will ensure that the vote is counted in that column

Parties that have overlapping demographics will split the vote, and only pass on a fraction of the votes they receive due to vote exhaustion (preferences running out). This results in a reduction the total voting power of that demographic. That's bad for democracy, no matter who you support. In particular, if you are left of centre, the existence of two nominally left-leaning parties (The Greens and the Labor party) are a threat to the representation of your views.

Our view on voting reform

The Science Party believes that voters should get more of a say in how they show their preferences. The Science Party supports the Alliance for Progress position on implementing optional below-the-line preferences. This would allow voters to show as many or few preferences as they would like and hence reduce the requirement to use the Group Voting Ticket above the line.

Beyond this, we have a policy to change the Senate voting such that there is a single national Senate seat. This  removes the value of deals and but still represents minority votes.

Get involved in the Science Party

The Science Party has great policies based on sound principles (see below). Join today to make Australia and the world a better place. 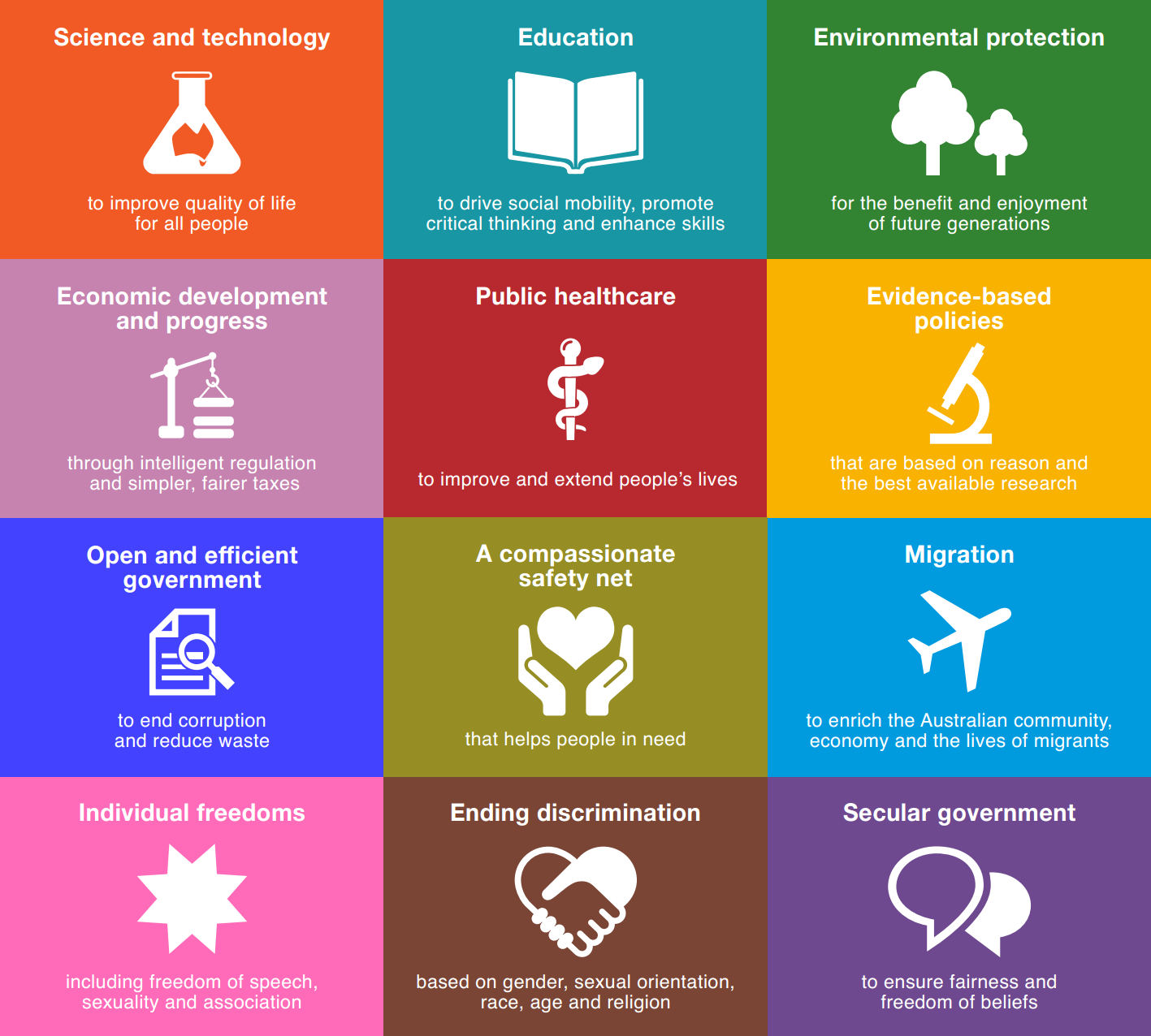 Example of the problems the new legislation could cause

Imagine all the preferences are expiring from minor parties (which they mostly will). After transfer of preferences:

Who gets elected? Under the current system, Labor is elected with 0.9 of a quota on top of their first 2 seats.

Under the new system, let's imagine we have 50% of people voting for the Greens not preferencing. The Labor Party gets 2.7 quotas, and loses to the Liberals.

The only reason why this happens is because the Greens ran against the Labor Party, and hence split the vote by trying to attract the same demographic. The implication of this is that the Greens should not run at all, for fear of giving the Liberal Party a majority. This is really really bad for democracy.