You probably think that Australia day is Australia’s birthday. The problem is, it isn’t. When the First Fleet landed, they declared Sydney Cove, not Australia. 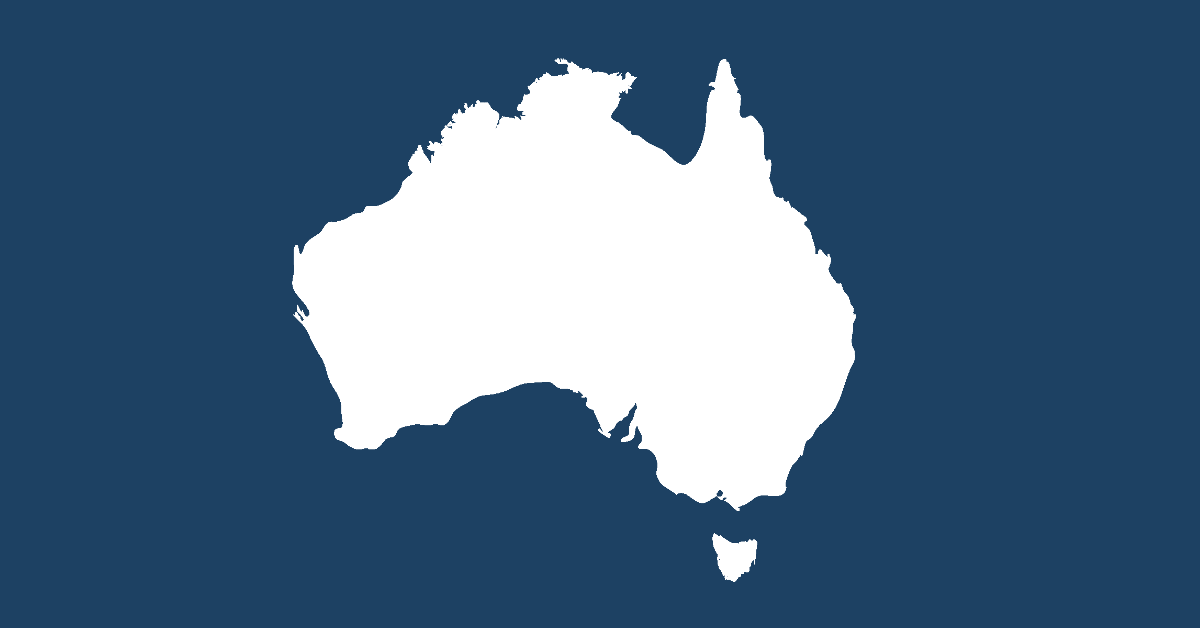 So when is Australia’s real birthday? The Commonwealth of Australia was actually born on the 1st January, 1901. The colonies all had a big vote, and we decided to become a single country. Our nation’s birthday is the start of the nation.

The start of our nation was a nice one in comparison to others, who formed their countries through war. War lovers hate the idea that you can establish a country just by everyone agreeing. So they say things like “Australia was formed in the trenches of Gallipoli”. Sure, Australia was formed in Turkey, of all places. Rubbish. If one thing is certain, we do democracy pretty OK in comparison to other countries. Celebrating that democratic act on the 1st of January seems like a good time to have a national day.

I’m not a big one for patriotism myself, but I can see why people like to celebrate the nation. People should be reminded that the government exists and that the nation influences our lives. A national day also gives people who don’t like patriotic flag waving a chance to reflect what we do as a country, including complain about the day.

I think that making new suggestions for Australia day should become a national tradition, on par with cooking cheapo sausages on a filthy barbecue and saying you’re going to the Sydney to Hobart Yacht Race but actually nursing a hangover.

Want to read more about choices for another Australia day? We wrote this a few years ago. Still fresh!