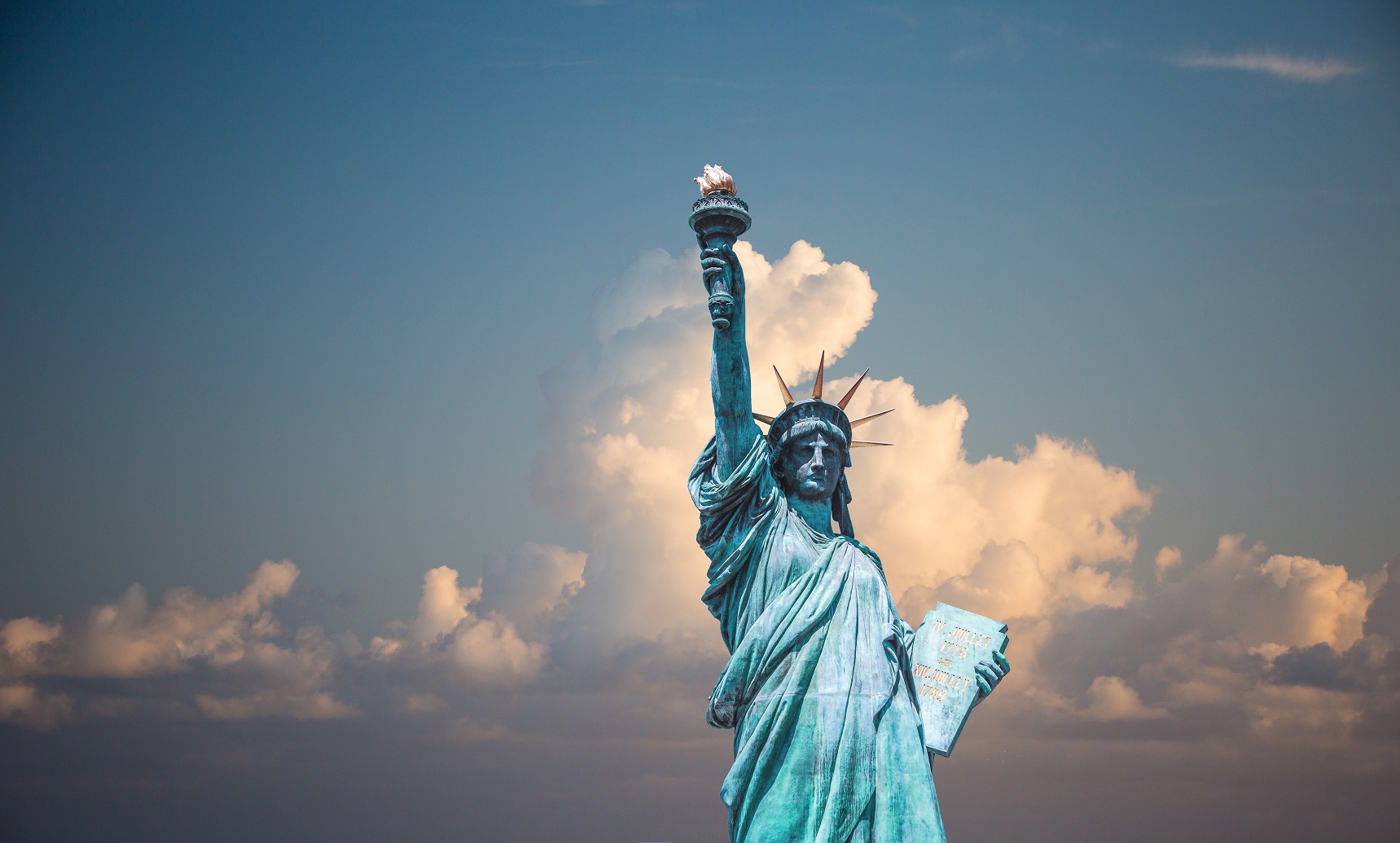 Should David Leyonhjelm be legally prevented from saying terrible things about Sarah Hanson-Young? Probably not. Do his comments make him a good advocate of freedom speech? Absolutely not. There is a huge difference between a principled advocate for freedom of speech being in parliament, and a bottom-of-the-barrel, professional provocateur being responsible for the passage of legislation in this country.

There is no doubt in my mind that David Leyonhjelm's willingness to engage with other members of parliament at this level represents his inability to fully comprehend the gravity of the legislation that he helps pass. An angry person who defaults to effectively calling someone a slut, rather than dispassionately considering the merits of what they have to say, will be the type of person who fails to consider all the facts and act appropriately given them.

For all of Leyonhjelm's claims that he stands up for the rights of the individual (by utilising those freedoms to the maximum extent himself in acting like a pig), he inconsistently applies that belief in liberty to others.

When farmers wanted to put windturbines on their OWN land, David Leyonhjelm used OUR tax money to run an inquiry into "wind turbine sickness", an invented condition with no scientific basis. The double-whammy of denying rights to land holders and wasting taxpayer money makes his claim that he defends freedom tenuous at best.

When animal rights advocates exposed animal abuse in factory farms, his response was to advocate for laws that would prevent those animal rights activists from working with the media in building a story. He was effectively advocating for AgGag by requiring animal abuse to be reported within a week. Now some may argue when a crime is committed, it should be referred to the police. We already have laws the require the reporting of known crimes to the police. The reason why this proposal was interesting was because he was intent on creating legislation specifically for agriculture, not for any other field. Why agriculture? David Leyonhjelm is a former vet in the field of agriculture and founded agribusiness consultancy firm Baron Strategic Services. The cronyism he is willing to display when it comes to freedom of speech is distasteful to anyone who is interested in the general principle of freedom of speech. He only wants freedoms when it suits him, not when it might impact his sector.

Is Sarah Hanson-Young's defamation case legally justified? Quite possibly. But is it good for democracy? I'd argue not. I believe that defamation laws are in some ways justified, as it is a terrible thing for people to say false things about you and not have an easy path to recourse. On the other hand, defamation laws are routinely used by the rich and powerful to prevent criticism and to bully the media. When a group of fundraisers for Joe Hockey offered varying levels of access to Joe Hockey based on the level of donation received, Fairfax Media ran a piece entitled "Treasurer for sale". Joe Hockey sued Fairfax Media for defamation, and won. This is an example of the double-edged sword of regulating speech. While we can think of many ways society might be better if some things were banned for being said, bad actors can think of many more ways of using restriction of speech to prevent valid reporting of issues.

I know many people in the Liberal Democrats, many of them I respect. I don't think that Leyonhjelm (and increasingly the Liberal Democratic Party) represent them well. I encourage people who believe in personal freedoms, but also responsibility and common respect of fellow humans, to join the Science Party.