The Grattan Institute published a report yesterday that outlines the massive cost of obesity and suggest a soft-drink tax to combat it. The Greens have a policy that endorses the proposal, and it has been tried elsewhere in the world. But will it work? 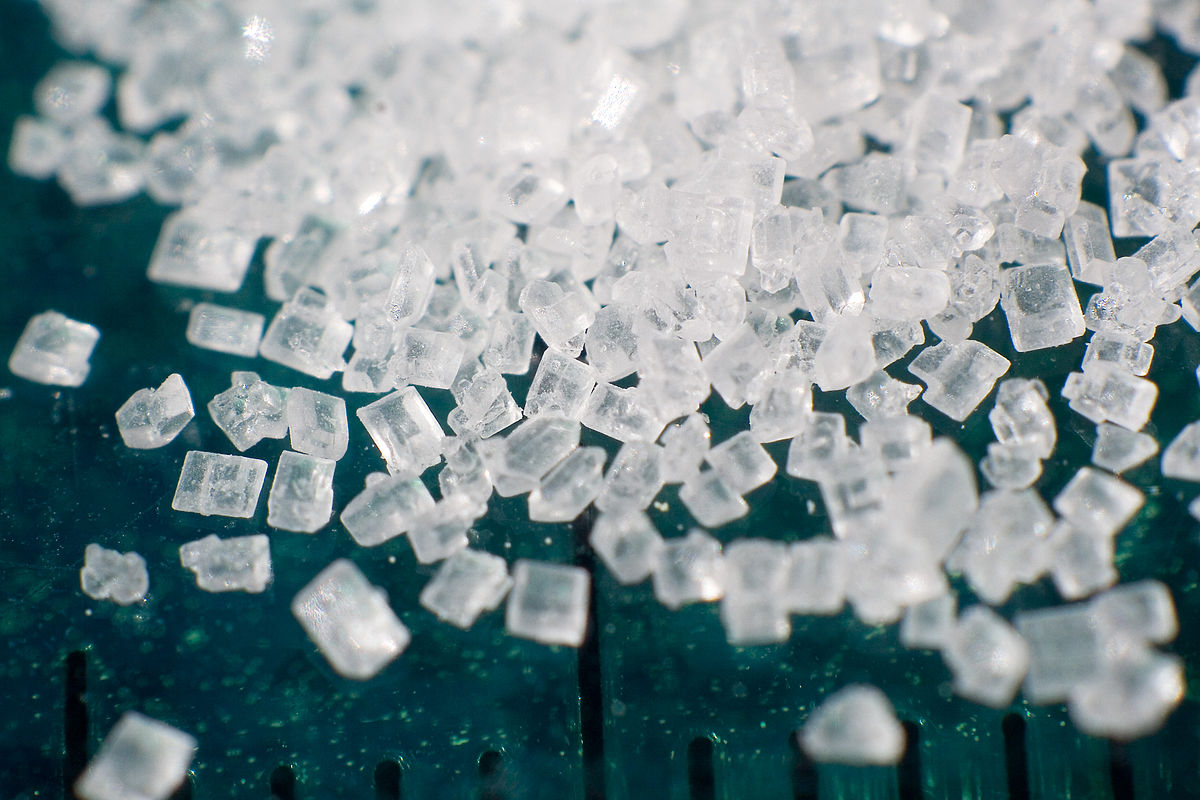 Colchero et al. published a study in BMJ that showed at implementation of Mexico’s soft-drink tax, there was a 12% decline in soda consumption among study participants after tax implementation.

The results at a population level were less impressive, as total soda sales only dropped 2% and it looks like soda sales are now rising again in Mexico after a short-term decline.

What matters most in this debate isn’t how much soft drink people consume, but how much of an effect it has on weight loss, and these figures aren’t great either. A study by Fletcher et al. has shown that taxing soft drinks can have an effect, but it is a very small one; a 1% tax leads to a population BMI change of just 0.003 points.

Even large taxes at the 20% level (much higher than what the Grattan institute suggests), would result in population level BMI change of just 0.06. The average man has a BMI of 27.8 and the average woman a BMI of 27.1. Healthy BMI is 20 - 25, so a 0.06 point change means a tax would be effectively useless in bringing the population BMI to healthy levels. (You can calculate your BMI here.)

We can all agree that excessive consumption of sugar is bad for you. I don’t drink any sugary drinks, only sugar-free alternatives. Making Australians healthier to help them enjoy their own life more and to reduce the cost of healthcare is a noble aim, but there is good evidence that a tax alone won’t succeed. On the other hand, it might be worthwhile to collect the tax to pay for health programs, although there is a good argument not complicate our tax system further and to pay for such programs out of general revenue.

I think we need to be educating people about the nutritional choices and have accurate information provided to consumers. The Science Party has a policy to create new healthy eating programs and to reform food labelling laws to ensure that health claims like “fat-free” must feature other metrics such as sugar content.

If you like evidence-based policy, you should join the Science Party. We're having a meeting this Thursday night (24th of November 2016, details on Facebook and Meetup), come along and meet the team.