In 2016, the Australian census was much more intrusive than in previous years. Although not put in place by legislation, we think this deserves a place in the Repeal Watch. The Science Party will destroy all personally-identifying information collected by the census. 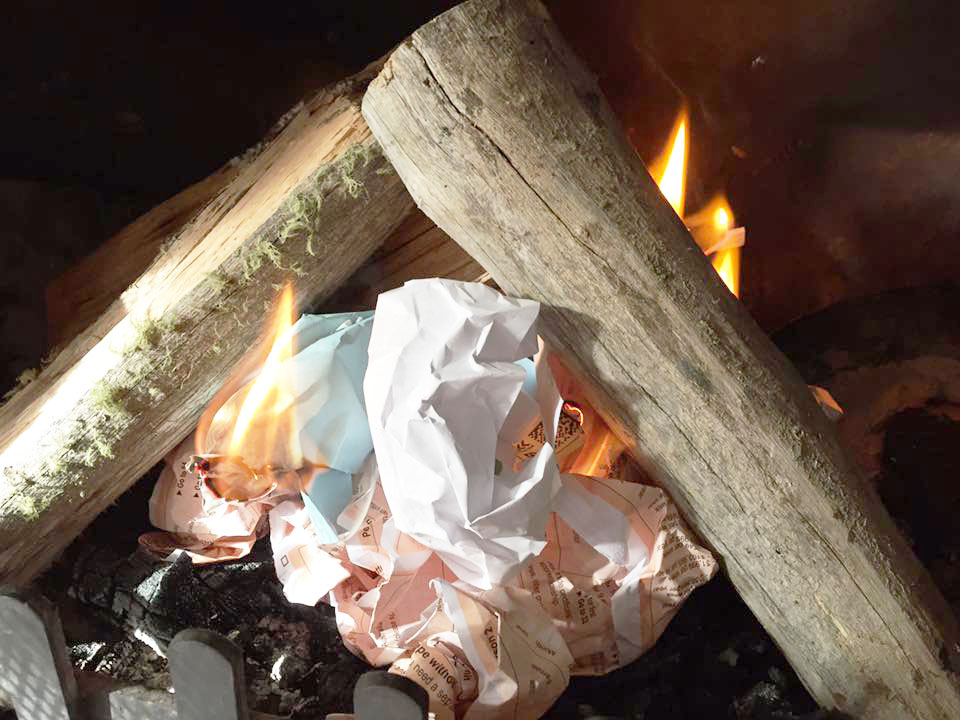 The Science Party loves data and the 5-yearly census, which is why we support the Australian Bureau of Statistics—which has been hit hard by funding cuts in recent years.

The Science Party does not love inadequate data anonymisation methods which leave the Australian public vulnerable, or which lead people to omit demographic fields or give false answers on their census forms either in protest or to ensure their privacy.

Previously, names collected by the census were destroyed after 18 months, with two exceptions:

Names collected by the 2016 census will be retained for up to 4 years, and the ABS will create a unique key for each person's data to allow matching with datasets from future censuses and  other organisations. Identifying information was requested by the ABS without adequate notice, an explanation as to precisely how the information would be protected, or clarification as to whether respondents would face fines for omitting names.

While it is true that longitudinal data-linking is a useful research tool, there are risks involved. An SLK anonymises the data, but by design the same SLK must be able to be generated repeatedly for the each person, to allow more data to be added to the profile. This being the case, there is always a risk of the data being re-identified for improper puproses.

No one should be forced to participate in this project.

Therefore, we propose allowing data linking on an opt-in basis only. Matching of any data collected through the census must be expressly allowed by the individual providing their information.

The Science Party is committed to destroying personally-identifying information gathered in the 2016 census without informed consent or under threat of penalty.

*This image was supplied by a person who complete their census form online. The Science Party supports the aims of the census.