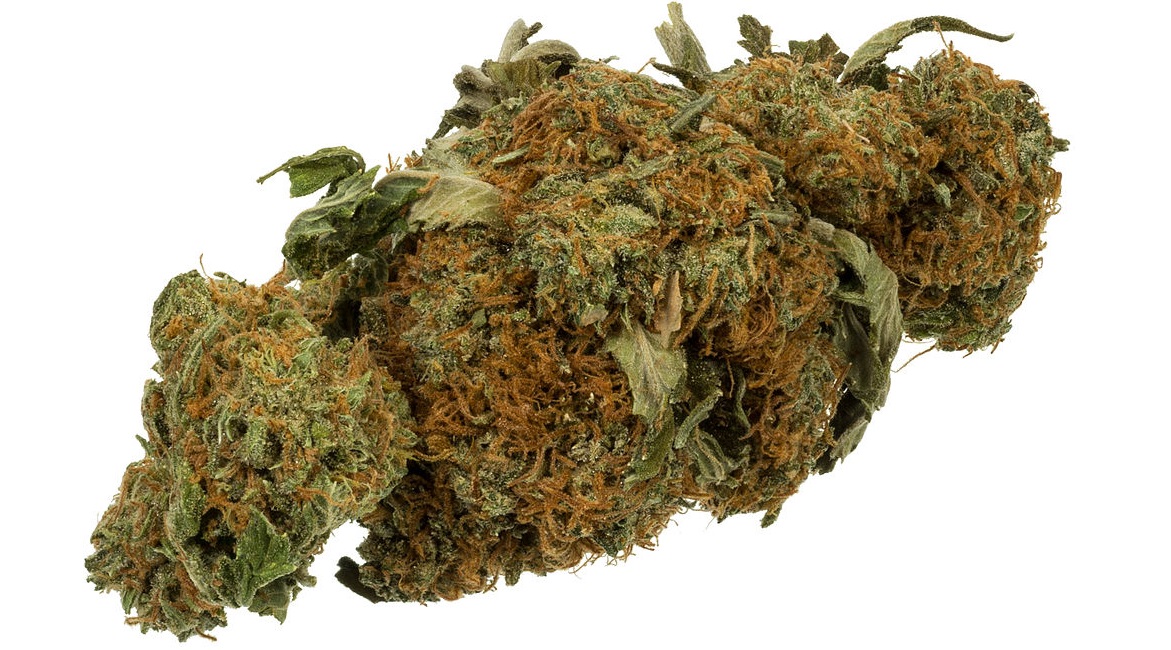 The Science Party policy is founded on evidence of the Portuguese experiment. While it took Richard Di Natale until 2015 to travel to Portugal and discover the success of Portugal, the evidence has been around for quite some time. In fact, the drug policy was implemented in 2001 and good evidence was available and published in popular media by 2009.

The first time I voted, I voted for the Greens in the NSW election, because of their drugs policy. They were being hounded by shock jocks for their decriminalisation policy, and Ian Cohen came on the radio, defending a evidence-based policy position and harm minimisation as the principle behind drugs policy.

I welcome the Greens for reconsidering their position on drugs, bringing it back to a more rational position.