When we discuss good government, transparency is usually a feature we value. It seems the coalition also values transparency, but in a much more literal sense…
If they make information invisible, perhaps we won’t notice their terrible actions.

Over the last week there has been a stream of news articles demonstrating the current government’s desire to eliminate scrutiny by withholding information and actively suppressing other reporting on key issues of public interest.

These are the tactics that authoritarian rulers employ to maintain power. This pattern of behavior by the government is a strategy designed to keep voters ill-informed, to dodge national and international obligations, and to cause a chilling effect on reporters and potential whistle-blowers. Lying and suppressing information, they are eroding the democracy that prior generations fought so hard to build.

Perhaps the most emblematic symbol of this government’s desire to separate the public from the political elite is the fence that has been erected around the parliament house lawns. [6] Its original design aimed to demonstrate the accountability of the government to the nation, ‘it was important that it be seen as extending an invitation to all citizens’. [7]

We at the Science Party value freedom over fences, and want to restore the public trust in our political system. We will signal these values by removing the fence, and cement the openness and transparency we need by creating a Federal Anti-corruption Commission to ensure the democracy we love can't be eroded as easily as we see today. 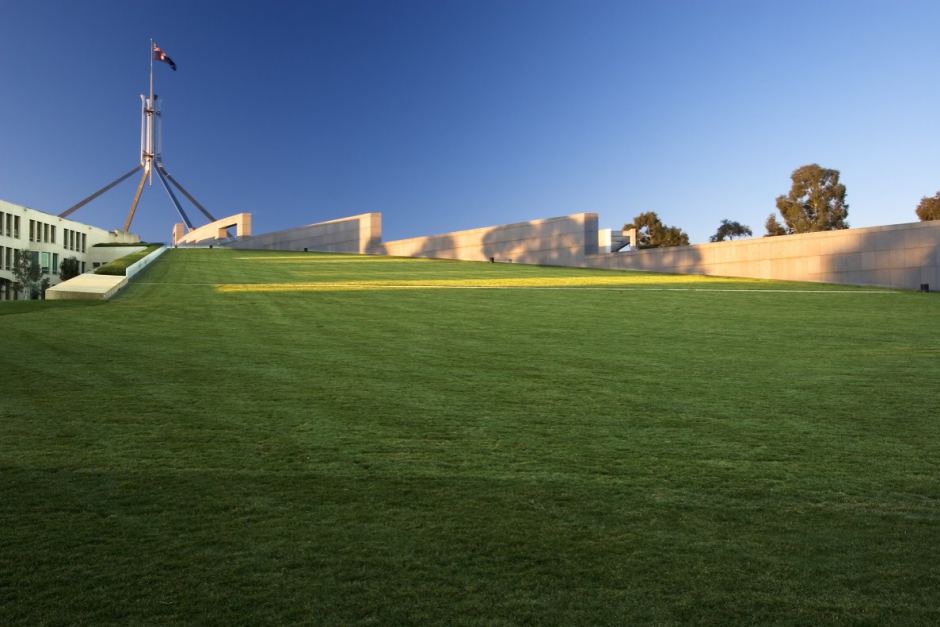 Aaron Hammond is an engineer driven by curiosity and a belief in innovation and knowledge. He has been endorsed by the Science Party for the federal seat of Perth, running on an platform to bring consistency and sensibility back to politics.

[1] 'They fricken hate her': Full Emma Alberici email shows Justin Milne was not taken out of context

[7] Parliament of Australia: About the Building