It's no yolk: Egging shows the high risk of pollies endorsing violence

Posted by James Jansson · March 18, 2019 3:19 PM
It was only an egg, thankfully. Politicians routinely interact with large numbers of people. They aren't all background checked and security scanned. Some of those people hold grudges. It's a good thing that the public can walk up to a pollie and have a go, speak their mind and make for interesting news.
Read more

Response to the Christchurch shooting

Our deepest sympathies are with everyone affected by Friday's terror attack in Christchurch.

The Science Party condemns the violent actions of the shooter, and we commend the professional response from the New Zealand police and government during and after the attack.

We support the evidence-based call to not share the shooter's video or manifesto, and call on the media to refrain from sensationalism.

The Medevac Bill and what comes next

The medical evacuation bill has passed both houses of parliament, and that's a good thing for the people who are currently detained on Manus Island or Nauru. Many thanks to the activists who kept this issue constantly in the public eye. 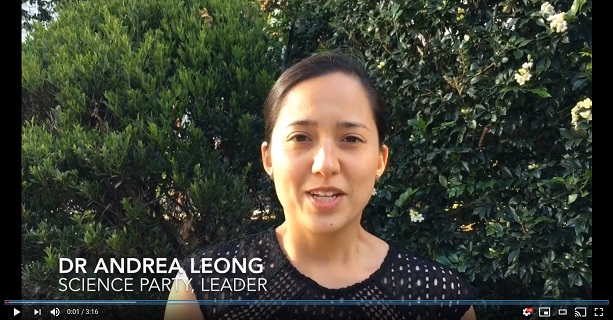 Chris Bowen has finally provided some certainty in Labor’s stance on stopping the Adani coal mine: “Not on my watch,” he said, fearing sovereign risk; as though it were the one political frontier we can never cross. But that horse has long since bolted.

The latin phrase ‘quid-pro-quo’ refers to an exchange of something of value, for something else in return. You may often hear this in legal arguments, often when discussing potential corruption, but there is a murky area where companies and political entities intersect.

Six years ago, I was overseas in Europe, travelling largely by myself which gave me a long time to think. I was thinking about the report that I had just given at a Glasgow conference, which focused heavily on longevity. In this case, I was showing that people with HIV were living a long time and that currently available treatments were largely sufficient to treat those with HIV into old age.

It was all wentworth it!

The Wentworth by-election saw a historic swing away from the Liberal Party. Wentworth was, until Saturday, one of the safest blue-ribbon seats in the country. 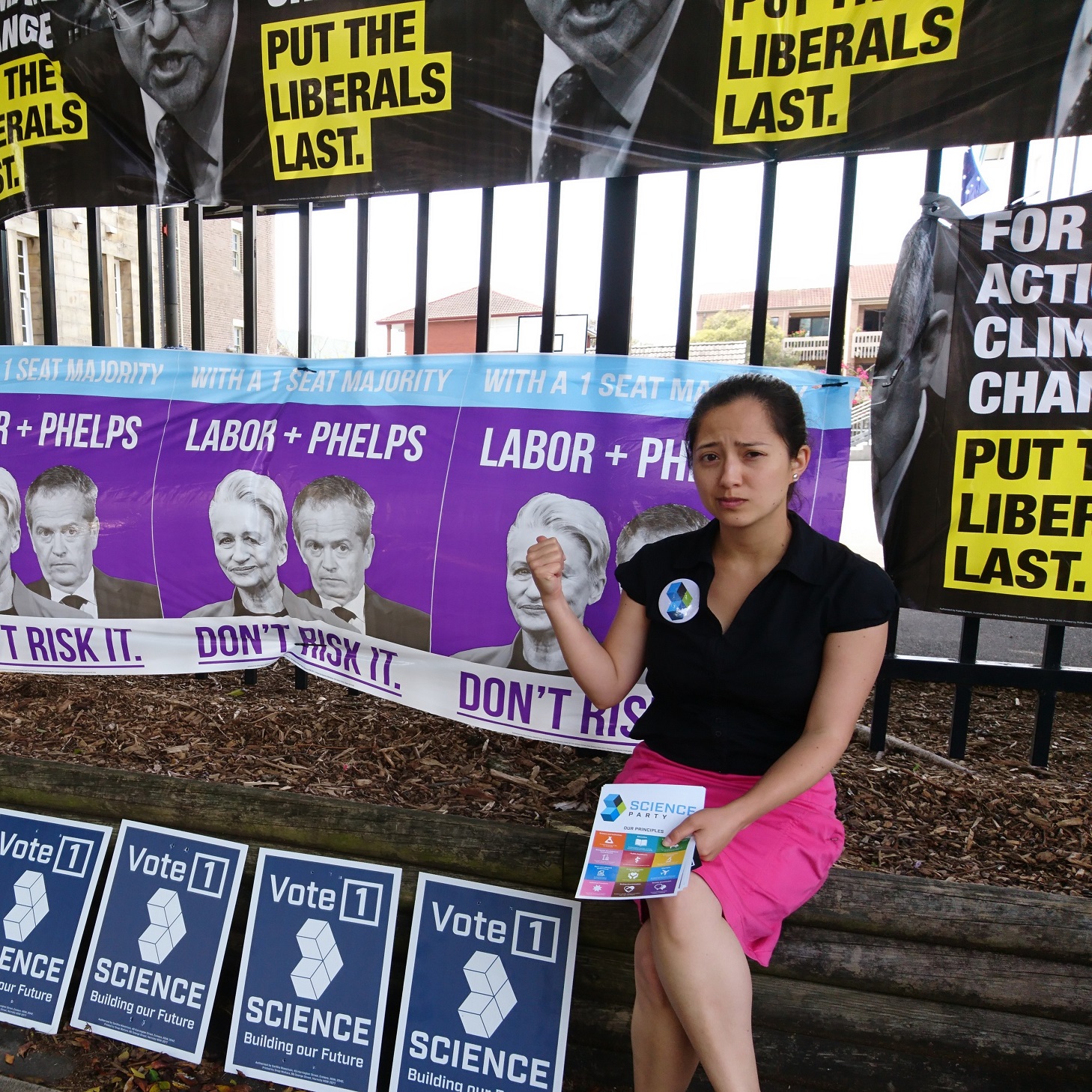 Independence is paramount for the ABC

The legends at ABC Friends sent a questionnaire to the Wentworth by-election candidates to gauge their support for the national public broadcaster. I've been listed as a "moderate" supporter, which is justifiable because of how I answered two questions relating to funding.

Here's what I think, so you can make your own judgement: