The senate count is still underway, but the shape of our incoming government is clear. We've all read plenty of hot takes and the analysis will continue for some time.

Right now, I want to thank everyone who contributed to the Science Party's 2019 federal election campaign. It was a protracted effort immediately following the NSW state election and a rash of by-elections.

The Science Party recognises the inherent dignity and worth of all human beings and believes that everyone holds the same inalienable human rights. We believe that these rights are essential in an inclusive, democratic society, and that these rights should be formalised into law to ensure that they are protected and upheld. 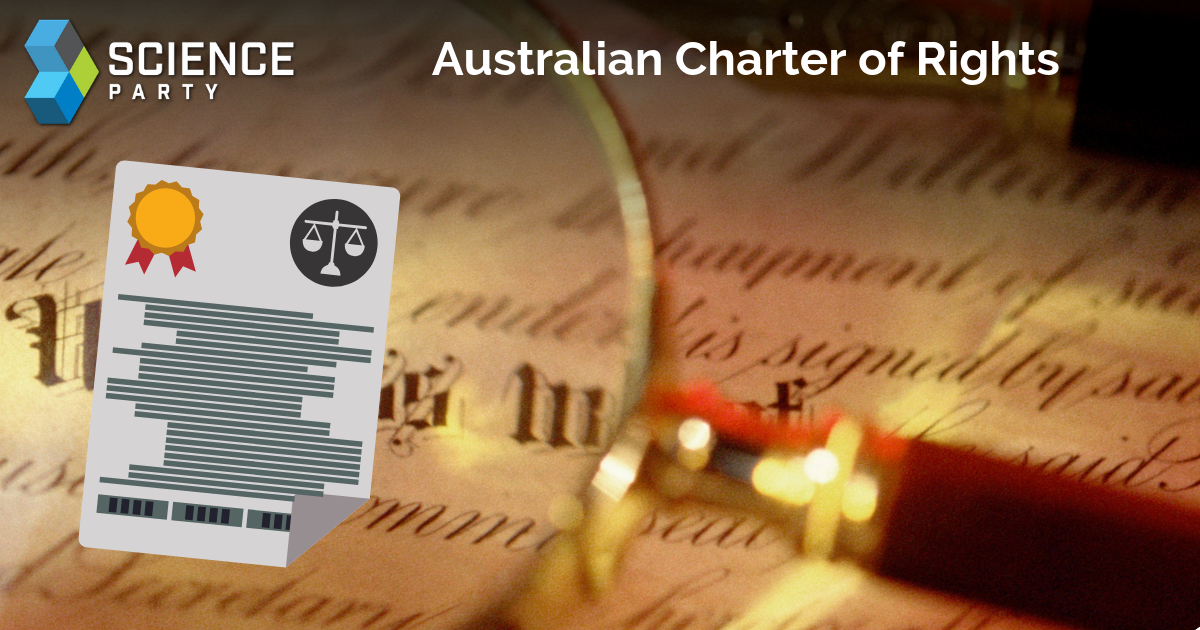 Both Labor and Liberal Parties have committed to schemes that will likely cause the cost of housing to go up, not down.

Today the Liberals announced they would offer loan guarantees such that first-home buyers could buy houses with only 5% of the deposit without having to pay for borrower's insurance. Labor quickly followed suit. 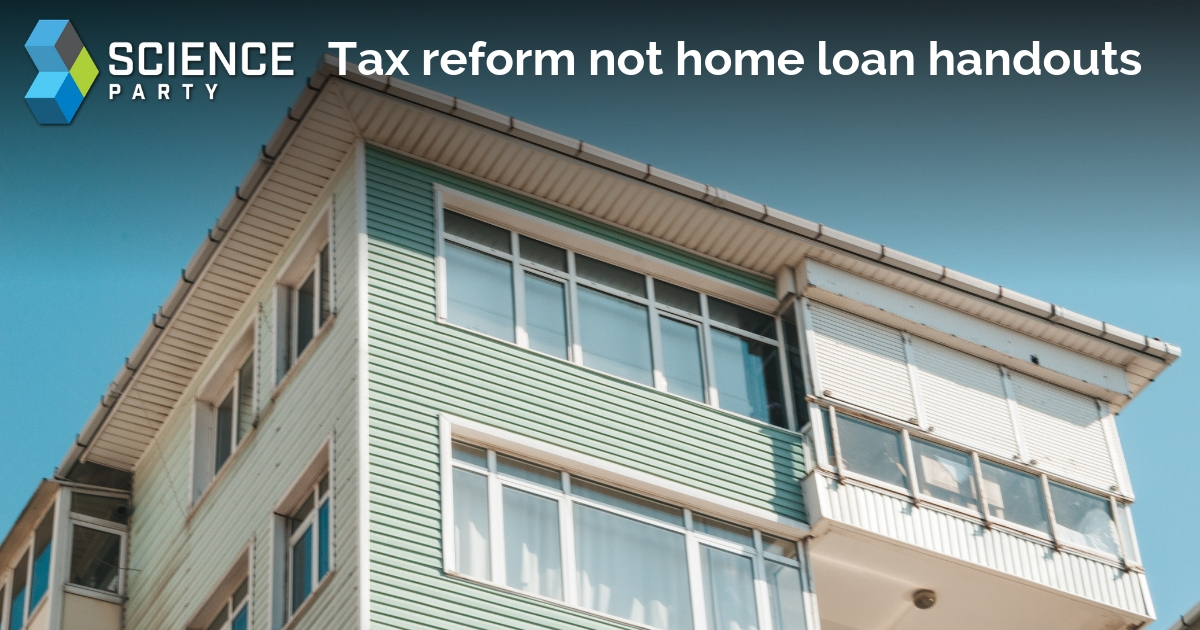 A response to the Digital Rights Watch 2019 federal election survey

In the 2016 federal election we were featured on the EFA's score card regarding digital rights. Unfortunately we weren't afforded this opportunity with the 2019 score card published by Digital Rights Watch. While we understand it can be difficult for a small organisation to collect, collate and distribute this information, we also feel it is important to inform people of our position.

Our cities are straining. They are sprawling ever further out. This means that we need more transport infrastructure per person as people have to travel further and further. Housing costs are increasingly unaffordable.

But there is a solution: build new cities with new ideas, which is what the Science Party plans to do. We'll build Turing between between Sydney and Canberra on a high-speed rail line. 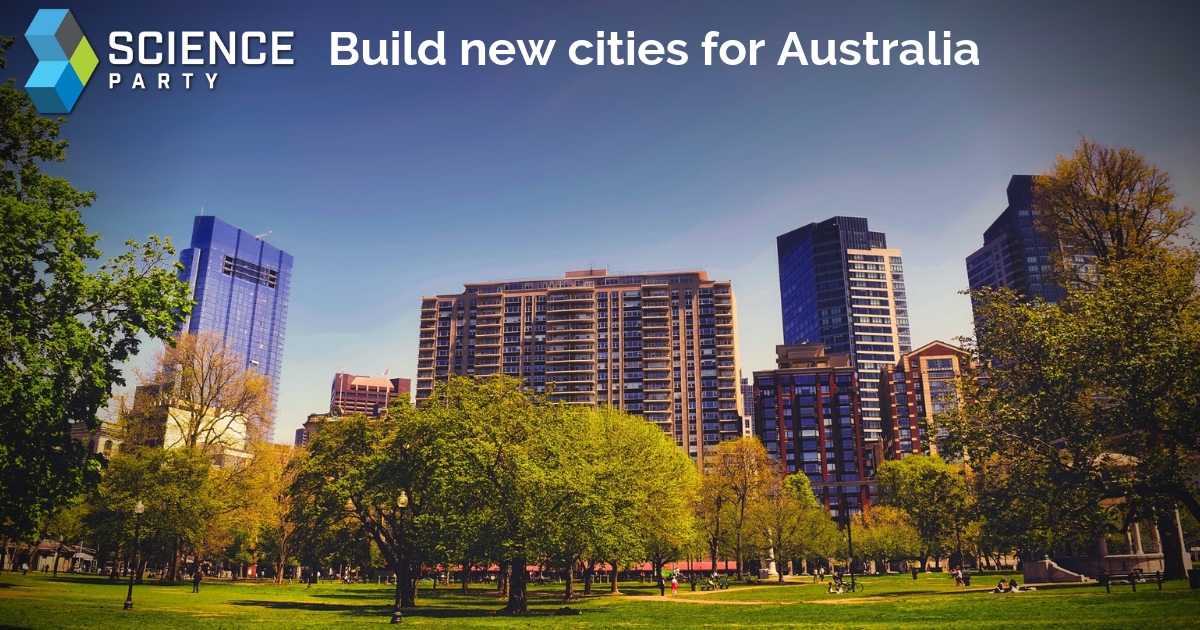 Science Party policy is to establish a Treaty Organisation to develop a treaty or treaties for ratification by Parliament and Indigenous groups in Australia. This Treaty Organisation will allow for real and meaningful agreements with Governments and traditional owners and groups. Read our policy here. 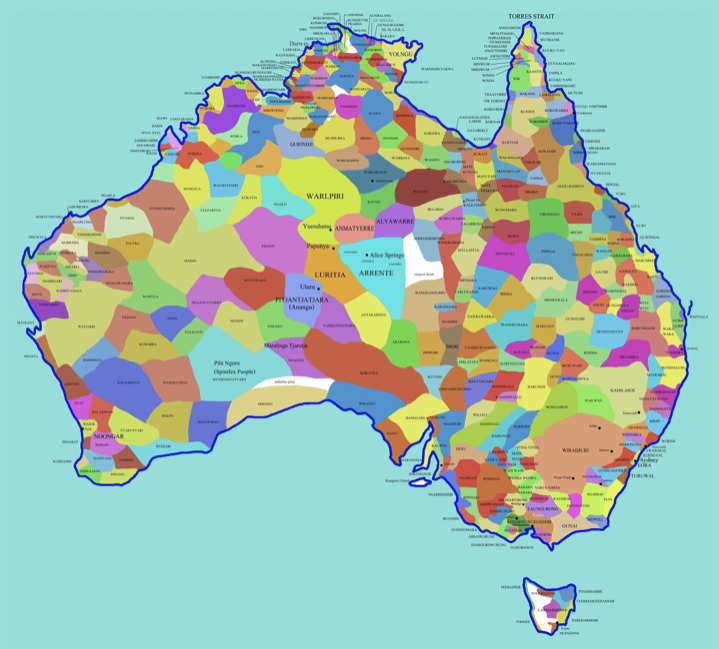 This blog post is also shared as a video.

When we think of climate change, we probably think of the effect on our land, waterways and oceans, which is of course a huge aspect of climate change. That's our cultural heritage at risk; and agriculture makes up 14% of our exports, so climate stability for us is food security and economic security.

But climate change impacts our cities as well, and that's a big deal, because 90% of Australians live in cities. 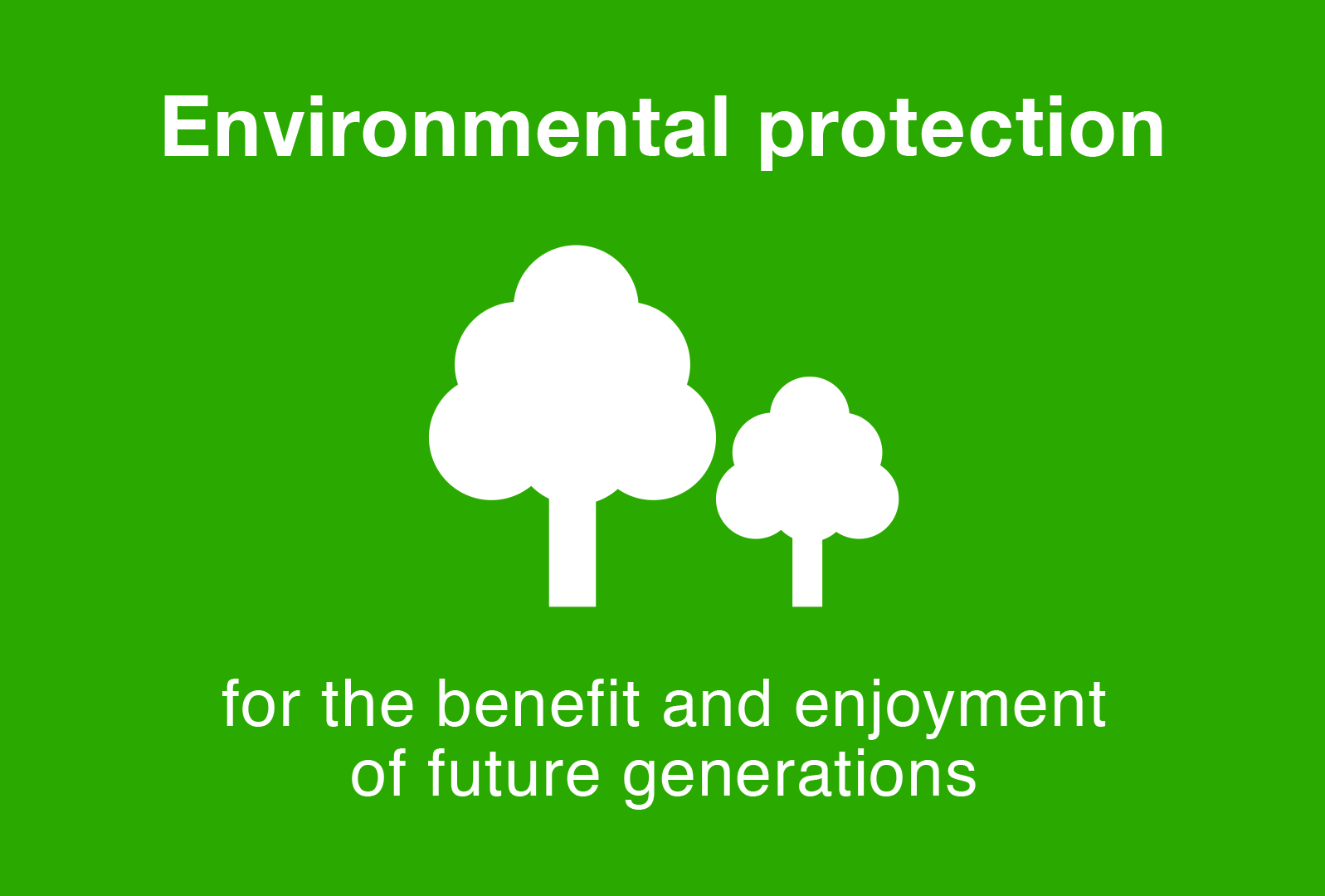 Earlier this week I had the opportunity to attend the Sydney Candidates Forum where Labor's Tanya Plibersek, the Greens' Matt Thompson, and I, told a packed room of locals our visions for the future.

We covered climate change, corruption, and housing issues, as well as various questions from the floor.
Read on to hear my thoughts...

The road ahead and our path on it

I was at the School Strike for Climate when I heard the devastating news from Christchurch. It was a clash of the best and worst of humanity. We heard more throughout the day, with the death toll finally reported at 49. Dozens of lives lost to violence fuelled by white supremacist ideology.