The “Fake Tradie” video that has surfaced is rather funny. The tradie (who the Liberal Party says is a real businessperson) complains about the injustice about to be handed to his bank by a Labor government.

You may have heard about Flux, a new political party that promises to bring direct democracy to Australia through a blockchain solution.

The solution is similar to parties like Senator Online, now known as Online Direct Democracy, but with a couple of key differences. Firstly, the blockchain element of Flux gives certainty about how the vote is cast. Secondly, and most importantly, the Flux system allows people to trade votes. So people may trade their votes on the TPP for votes on the great barrier reef.

An anti-science party could get elected by mistake. Help stop them.

We need your help to spread the word here, everyone. A party with dangerous policies and a misleading name has snagged the first position on the Senate ballot in NSW, and might become your Senate representative thanks to donkey votes.

Help us stop them by sharing this post right now:

Posted by James Jansson · June 10, 2016 12:52 PM
The Science Party has pulled a strong left-hand position at number 9 (column I) at the NSW senate ballot draw today.
The Science Party/Cyclist Party ticket is one of the longest on the ballot with 4 candidates. Other parties with longer tickets include Greens, Labor, Liberal and CDP with 12 each. Socialist Alliance also has 4 candidates.
The position is slightly to the right of the Liberals at position 6.
The prominent position and long ticket will likely increase the total number of votes Science receives on election day.

Children deserve the best available healthcare and that includes vaccination

A group of anti-vaccine campaigners has been seeking comment from Australian political parties on policies that encourage vaccination.

The worm has turned.

The Australian public is sick of empty promises, personality cults, and party politics over policies. Meanwhile, support for minor parties and independents is on the rise, hitting a record 17% in May 2016.

Science and Cyclists to form a coalition

Today the Science Party and the Australian Cyclists Party announce they are forming a coalition to contest the upcoming Federal election.  Both parties have come together to press for changes in priorities across issues that other parties are ignoring or failing to address adequately.  By working as a coalition both parties seek to increase their appeal to more voters and to extend their base of support at the upcoming election.

AUD could go to US50c because of a lack of vision

We’re heading for an economic disaster because of the poor planning of current and previous governments. According to ANZ Banking, the AUD could go to US 50 cents. With official interest rates at 1.75%, there is little value in holding Australian currency. If we maintain interest rates at this level or cut them further, the dollar will go down further.

3. Invite all of your friends to like the Science Party page. 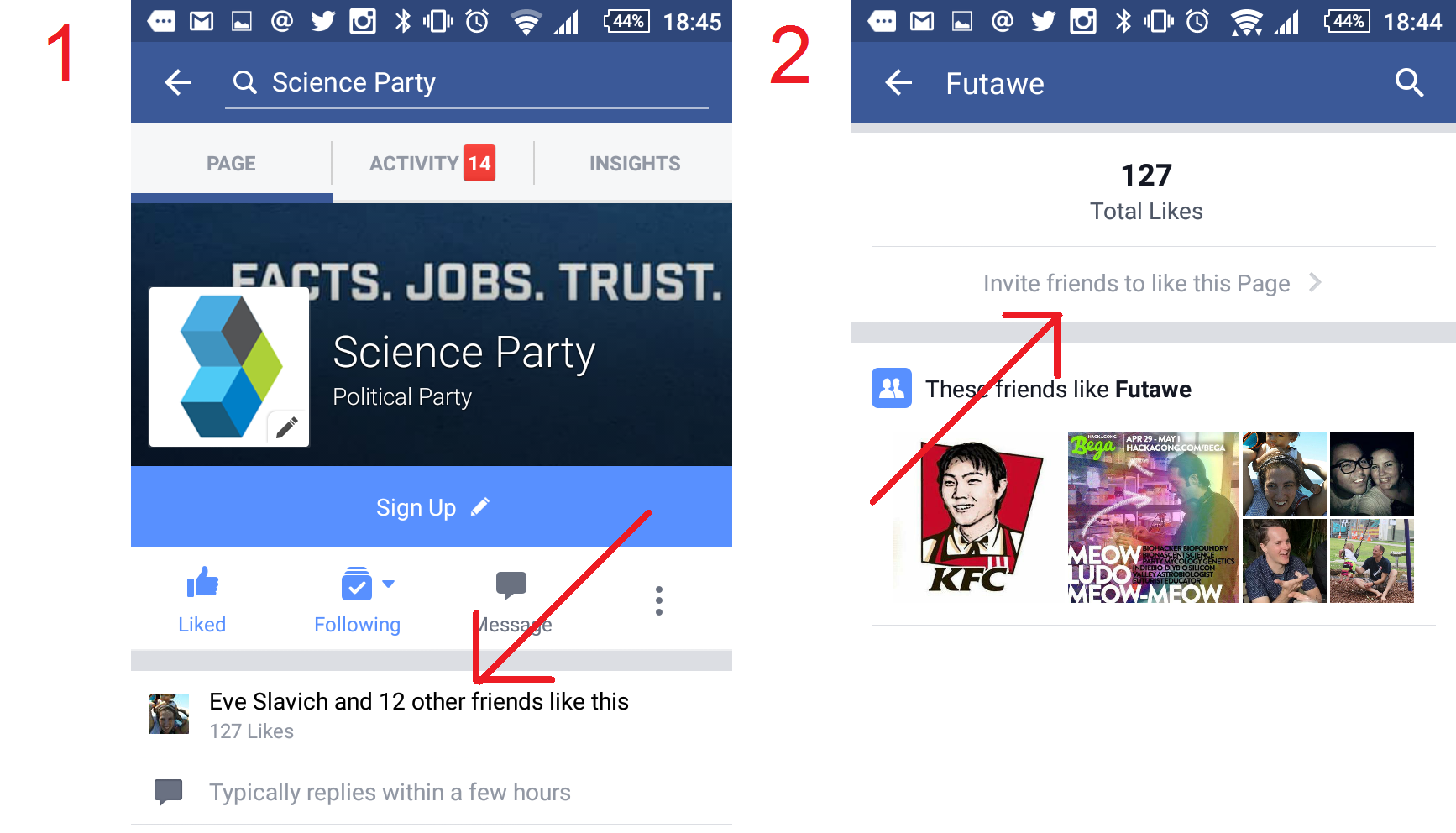 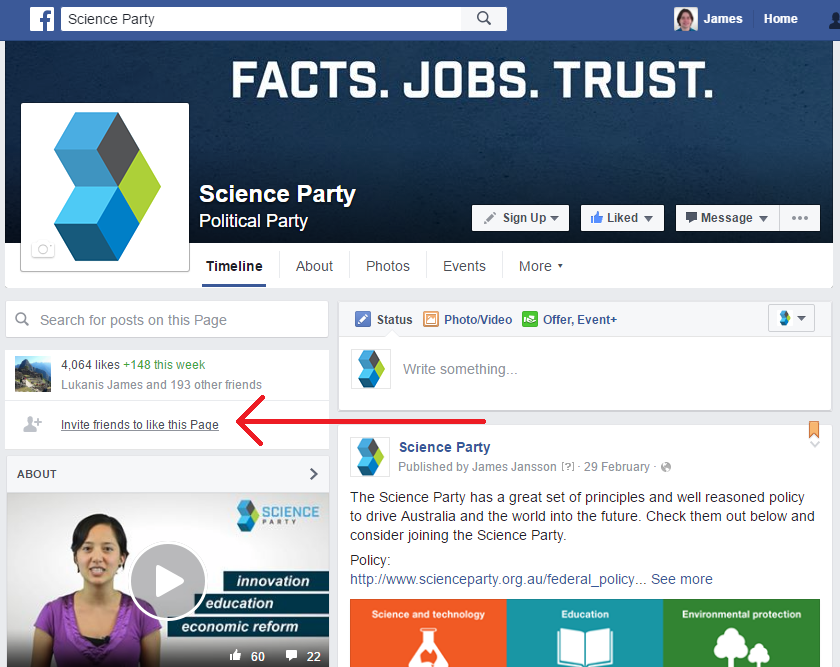 And update your LinkedIn profile to include the role "Member - Science Party Australia"!

7. Leave a comment on Facebook/Twitter encouraging your friends to do the same.

Thank you so much for your support!

Many Australians are unaware of the restrictive nature of abortion laws in most states and territories. Abortion must be made legal, safe and accessible to protect the health of Australian women. Doctors must not be criminalised for providing a health service.