Census 2016: why the privacy assurances from the ABS are not good enough

By Andrea Leong and James Jansson

From 2016, the Australian Bureau of Statistics will retain all names and addresses collected in the census. The ABS quietly announced these plans in November 2015 and made the change after a 3-week consultation process. The fact that this change was made so quickly and so quietly is concerning in itself. The announcement has since spiralled into a public relations nightmare.

In the wake of the 2016 federal election we ask that you, as scientists, join a political party and at the very least join the political discussion. We're not asking you to join the Science Party in particular (although that would be great!), but any party. What we want more scientific discussion in parliament and the community. We need your voice!

The Science Party is serious and ready to build our future

Science Party has run a strong campaign, with a detailed policy platform, serious candidates, and the support of thousands of people. We’re establishing ourselves as a new, serious force in Australian politics.

The adventure of Science: Tom Gordon, Candidate for Watson 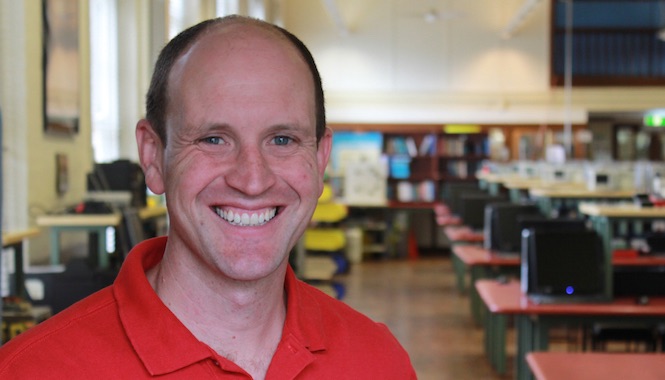 Ordinary Tasmanians deserve extraordinary and smart politicians to fight for them. Scientists and engineers that are smart enough to understand and deal with the complex technological and social challenges that lie ahead, like finding real solutions to climate change without wrecking the economy and a faster, cheaper and more reliable Internet. 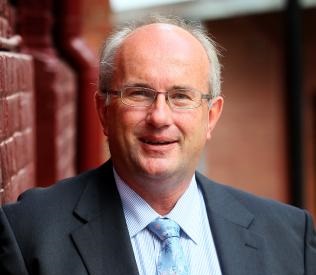 Hans Willink, candidate for the Senate in Tasmania. 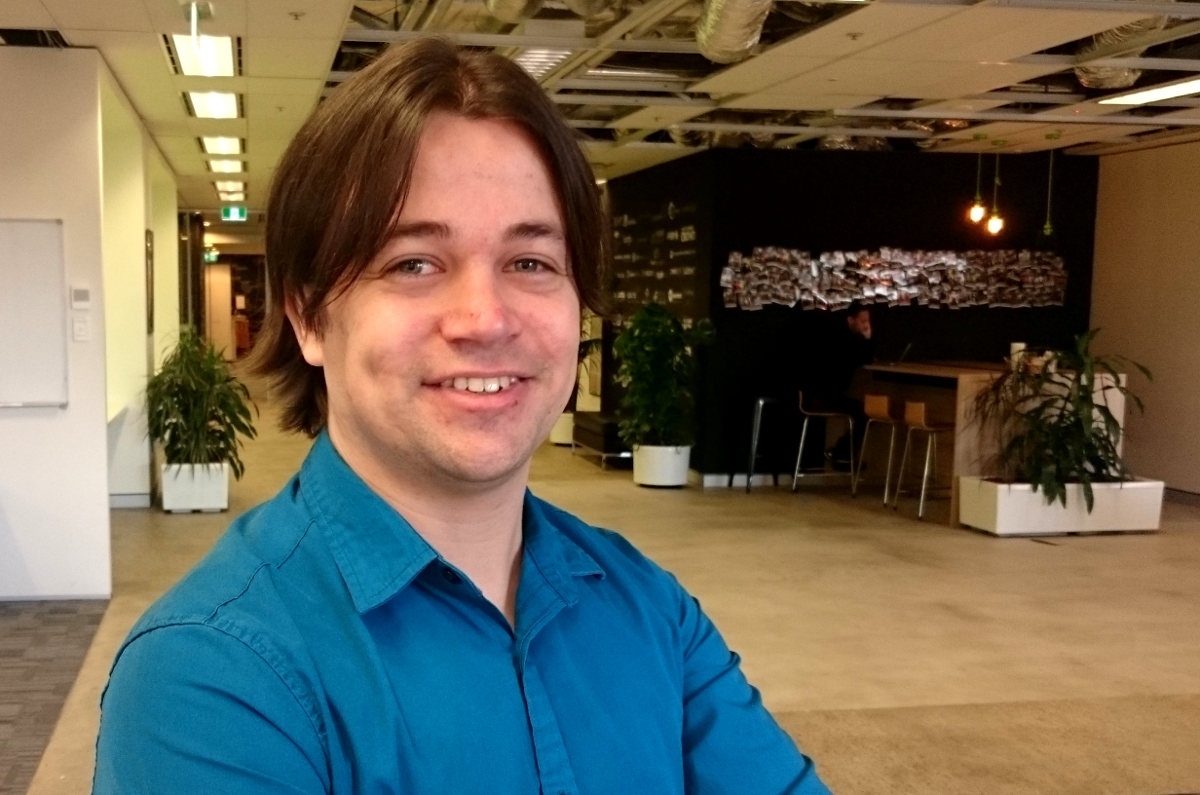 Eve Slavich: Why I'm running for the Science Party in the NSW Senate

I am Eve Slavich and I am running for the NSW Senate for the Science Party.  I was prodded into politics by despair that those in power often seem to neither respect science nor understand the value of money spent on science and research. I believe these industries will provide us with future prosperity. 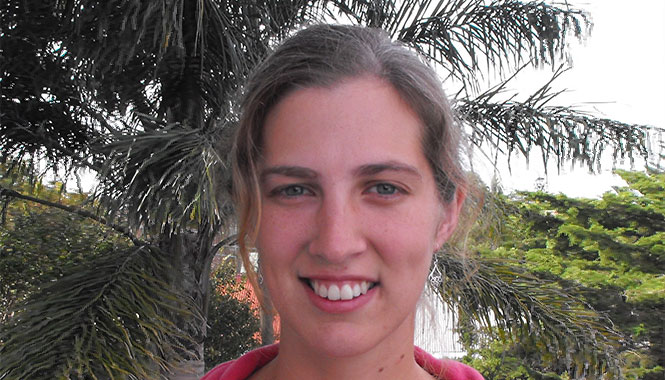 The Greens want a sugar tax: the GST proves it won't work

Science Party is all about evidence-based policy. Today the Greens suggested that Australia put a 20% tax on sugar. There's only one problem: we know it won't work.

When the GST was introduced, it put a 10% tax on non-fresh food: effectively a tax on unhealthy food and beverages. We've had a fat/sugar tax since 1999, and what has happened? Australia got more overweight and had more diabetes.

Here's us getting more diabetes: 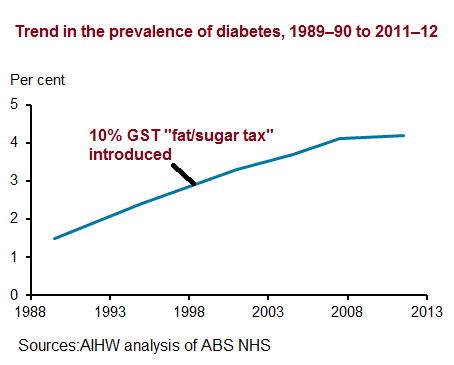