Submission regarding Establishment of a National Integrity Commission

Brendan Clarke, Science Party member and candidate for Berowra in the 2016 Federal Election, made this submission on behalf of the Science Party to the Senate Select Committee on the Establishment of a National Integrity Commission. The submission points out the successes of the NSW Independent Commission Against Corruption (ICAC) and expresses support for a similar national body to oversee federal matters.

Announcing the Science Party Candidates for the 2016 election

Help our candidates get nominated! Click here to donate.

The Science Party has announced a smorgasbord of technologically and scientifically driven candidates for the 2016 election who threaten the Liberal Party’s plan to frame themselves as the innovation party. The team announced include scientists, technologists, startup founders, educators, businesspeople and consultants to the government.

In 2007, Malcolm Turnbull, as Minister for the Environment and Water, decided he would try to end the drought. A noble cause, but he used $11 million of taxpayer money to trial a technology without scientific merit. What makes it even more frustrating is that trial wasn't conducted scientifically, so the experiment was a complete waste. Ian Woolf has provided us with a transcript of his show on Diffusion Science Radio.

The Science Party has announced today the creation of a new government position Chief Memeologist and the associated department The Bureau of Memeology in it's "Dank Meme Innovation Statement". 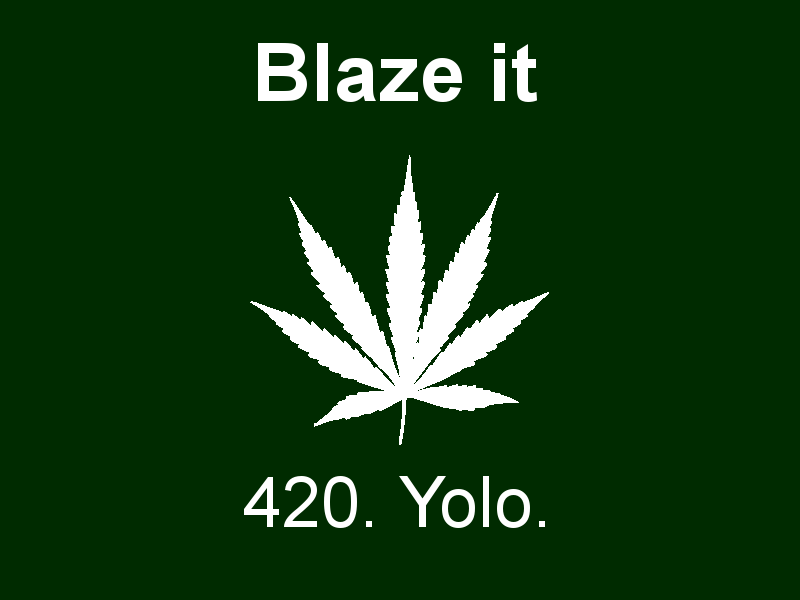 Sydney meeting and nominations open for the Science Party

With the election coming up soon (as early as the 2nd of July 2016), we need to settle on who will be representing the Science Party at the federal election. We will be running for both the Senate and the House of Representatives.

The Science Party has a strong platform and we believe that we will be competitive in the upcoming federal election. Our principles are a very clear indication of what we stand for, and we will run on core ideals innovation, education and economic reform.

If you're interested in running as a candidate for the Science Party, please read the information below and email nominations@scienceparty.org.au by 5PM Tuesday 5th April 2016 indicating that you would like to run so that we can involve you in the selection process.

We're also holding a meeting in Sydney and online at 6:30PM on Wednesday 6th of April 2016 to help plan for the election.

The Science Party First Nations Treaty policy is to establish a treaty organisation to develop treaties for ratification by parliament and indigenous groups throughout Australia. We have made this policy because it is the right thing to do. 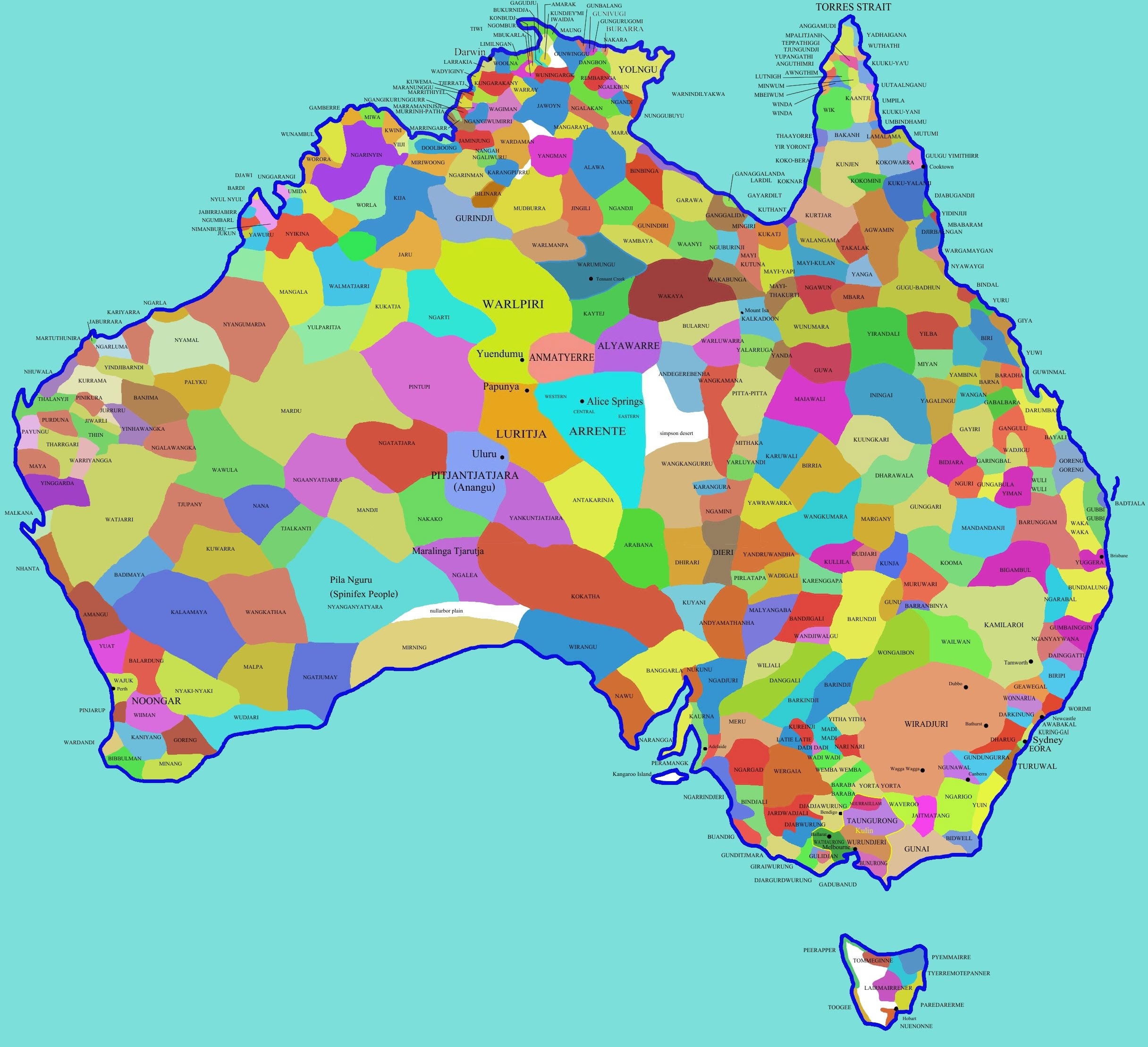 The Science Party has a new name, and now it has a new look. As members of the Science Party, we are greater than the sum of our parts and we think Science and Technology are the building blocks of great policy. Our new logo reflects that. 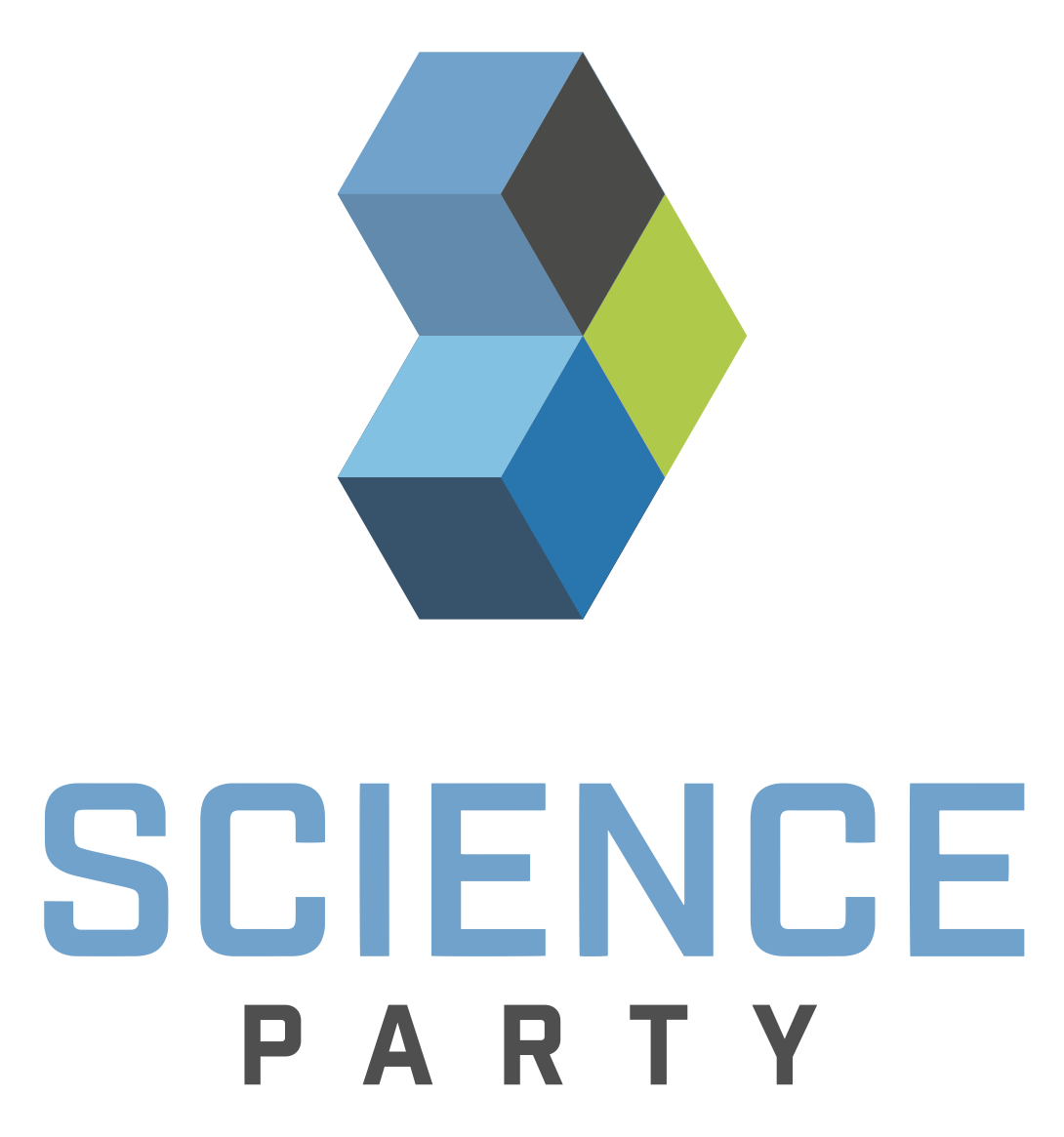 Diagnosis: Aging. Treating age as disease to increase our healthspan

Aging and death has been an unfortunate reality for all of history. The Science Party doesn’t accept that this should be the case. That’s why we’ve added a section to our Health Policy that commits us to treating aging as a disease. 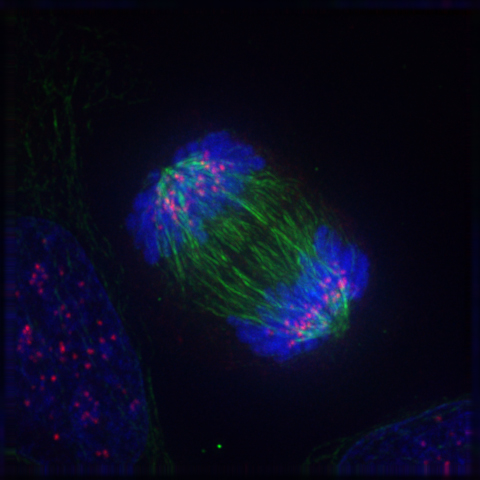