In this post, we investigate the impact of the proposed voting changes on splitting of preference flows which may lead to Coalition control of the Senate. This model was produced by James Jansson and submitted to the Joint Standing Committee on Electoral Matters on the 29th February 2016.

The Greens could hand the Liberals a majority in the Senate

Under a optional preferential voting system, votes will expire. In fact, many people will simply vote "1" above the line (despite it technically being an informal vote). The authors of the legislation understand the high likelihood of this happening, and have accordingly implemented a "saving mechanism" that will ensure that the vote is counted in that column

Parties that have overlapping demographics will split the vote, and only pass on a fraction of the votes they receive due to vote exhaustion (preferences running out). This results in a reduction the total voting power of that demographic. That's bad for democracy, no matter who you support. In particular, if you are left of centre, the existence of two nominally left-leaning parties (The Greens and the Labor party) are a threat to the representation of your views.

4 events in Sydney and Melbourne you can't miss!

We have four great events coming up in Sydney and Melbourne over the next few weeks that I encourage you all to attend.

Labor is about to steal the Science Party space policy and that's fantastic.

Science party has long had a policy to establish an Australian space agency. In fact, we were the first party in Australia to have an explicit space policy in the modern era. This weekend, the Labor Science Network will hold a session as part of the NSW Labor Conference discussing whether or not the Labor Party should have a space policy. 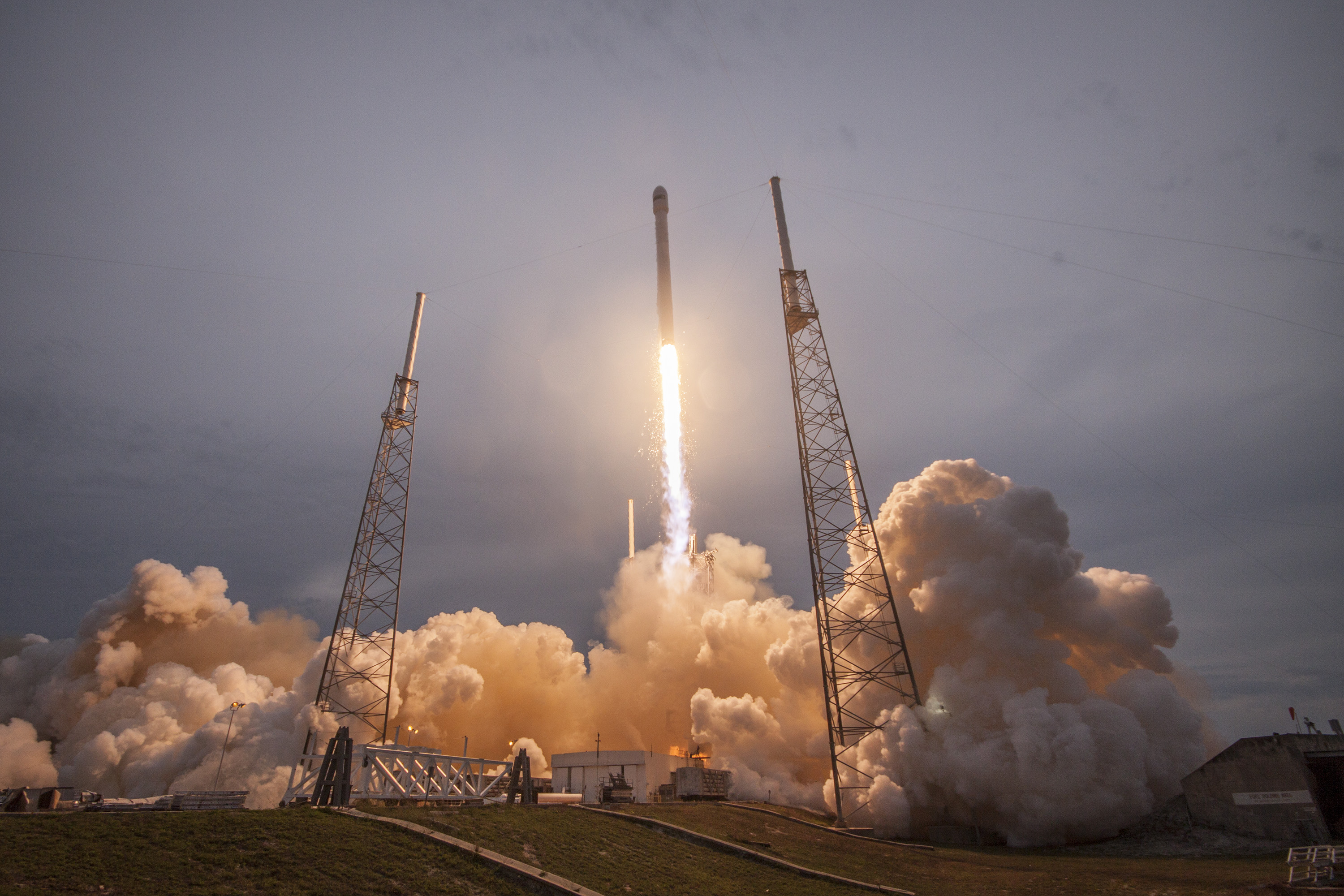 The federal government will run a plebiscite on marriage equality, which will cost a massive $158 million to run. Implementing marriage equality does not require a change in the constitution. In fact, most of such a change would only be undoing the Howard government bans on same-sex marriage. The only reason for running such a plebiscite would be to determine popular support, but this is the most wasteful way to determine support, and highly hypocritical of a government that routinely claims it is trying to cut government spending.

A Special General Meeting was held in Sydney last night to change the name of the Future Party to "Science Party". The constitutional change was passed unanimously with a great turnout of members and executive, both in person and by video conference. We are now the Science Party, and we are very excited.

We’re thinking of changing to the Science Party: Here’s why

The Future Party will hold a vote at its upcoming Special General Meeting to change the party name to “Science Party”.

The Future Party will hold a Special General Meeting on 28th January to vote on changing the party name to Science Party, by changing relevant aspects of the constitution.

If you would like to attend, please RSVP by email to secretary@futureparty.org.au or on Facebook. If you'd like to attend electronically please email us no later than Thursday, 21st January 2016.

I received an email from the "Save Our Councils Coalition Committee" about council amalgamation. Below is my reply to their questions.